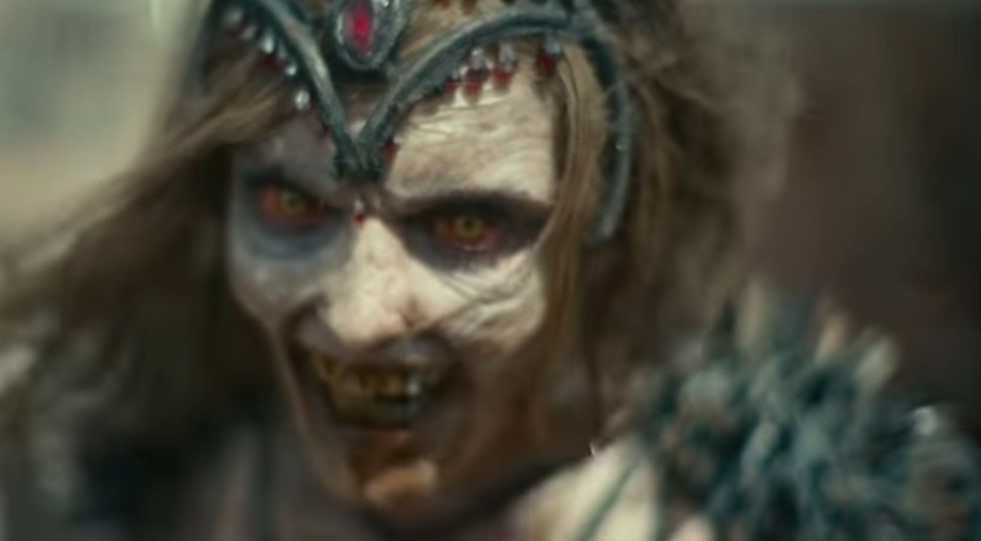 Director Zack Snyder had been the center of attention last March with the release of Zack Snyder’s Justice League on HBO Max, and now he’s making a comeback with his latest movie Army of the Dead for Netflix. The film is set to come out this May, and we now have a new full trailer giving us a look at the cast as well as an overview of the story.

We’ve known for a while that Dave Bautista will be at the center of this film, but this time we also have a better look at the rest of the cast including Ella Purnell, Omari Hardwick, Ana de la Reguera, Theo Rossi, and Hiroyuki Sanada. While she doesn’t talk, we also have a shot of Tig Notaro; who replaced comedian Chris D’Elia after he recently got cancelled for sexual misconduct.

While zombies are a classic staple for films, Snyder’s undead in this film set themselves apart by actually being sentient. We don’t know how Snyder plans to play around with that, but seeing as Dawn of the Dead was his first hit, it’s going to be fascinating to watch him come back to the genre after almost a decade of superhero films.

Army of the Dead is set to come to Netflix on May 21.