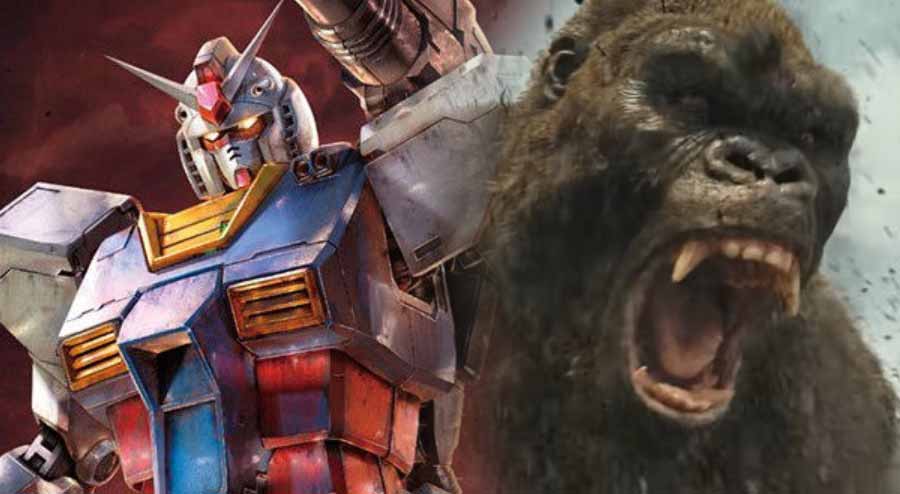 News had come out back in 2018 that Legendary was working on a Gundam movie, and though we haven’t had any significant updates in recent years, we now know that the film has found its director.

As per Deadline, Kong: Skull Island helmer Jordan Vogt-Roberts has landed the directing job for a live-action Gundam movie. While we don’t have any official details on the film, we do know that Brian K. Vaughan (Y: The Last Man) will be providing the script. We now also know that the film is now set to come out on Netflix.

While there are a number of ways to approach the Gundam franchise, Vogt-Roberts’ handling of giant CGI fights mixed with military characters make him seem like the right choice to tell a war-focused Gundam story. While giant robot anime are dime-a-dozen, Mobile Suit Gundam had managed to set itself apart with storylines about politics in space and war drama. Fingers crossed that Vogt-Roberts goes this direction.

Is it too much to ask for a film that’s set in the Universal Century? Is it just better to make a completely new timeline and dub it the Legendary Century?

With Gundam partially known for its giant robots, I would have preferred to catch the film in a theater for the real spectacle of it, but seeing as the pandemic will possibly be around until 2023, a release on a streaming service does seem more practical.

No release date has been set for the live-action Gundam movie, but at this pace, I think it’s possible to get a late 2022 release date or sometime in the middle of 2023.