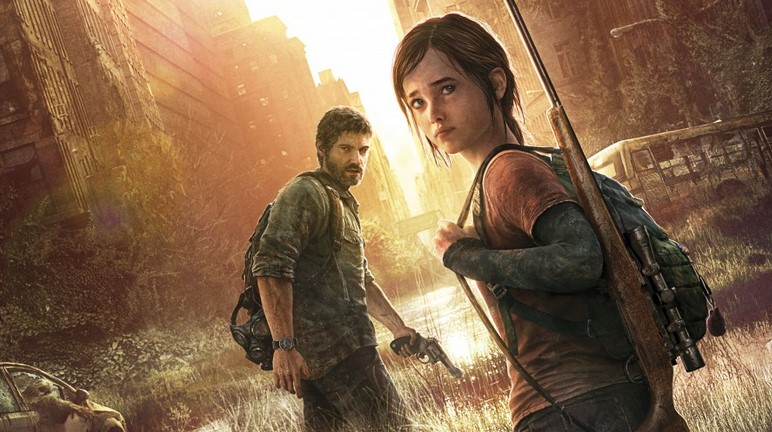 2013’s The Last of Us is considered to be a genre-defining masterpiece, and the story of Joel and Ellie remains to be one of the best stories to be told in the interactive medium. While the remastered version is already considered a solid entry for the PS4, it looks like that isn’t enough for Sony.

According to a report from Bloomberg, Sony had secret plans to remake the first Last of Us game for the PS5, and had even assembled a team (lead by Michael Mumbauer) to develop what was dubbed the T1X project.

The project was apparently dubbed as too expensive to produce by PlayStation Studios head Herman Hulst, and Mumbauer’s team was then moved to work on The Last of Us Part II. After TLOU2 was released though, T1X was said to have become a Naughty Dog project and the original team had since left the company. The remake is apparently still in the works.

Admittedly, a lot of people don’t see the point of a remake of a game that still holds up for the PS4 gen. The gameplay hasn’t even changed when it comes to Part II, so we shouldn’t expect anything much from a remake of the first game besides enhanced graphics.

Some think the story could be altered to compliment the upcoming HBO series, but so far, nothing has been confirmed.

Hopefully Sony manages to address this soon, because personally, I would prefer that they just greenlit Part III of the franchise. Going back to the original game feels like some kind of corporate decision to appease fans who hated Part II.

For now, you can check out The Last of Us parts I and II on the PlayStation 4|5.