1. Returning the Show to Form 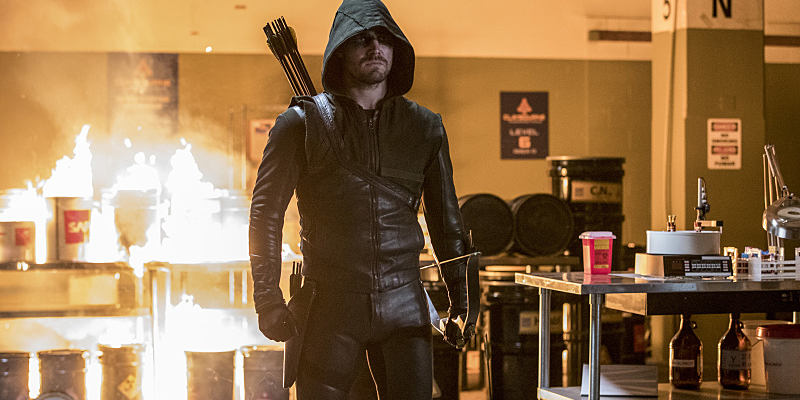 Few would argue their happiness at the introduction of The Flash into the Arrowverse. The character and his show added a much needed light-hearted tone to the grimness that encapsulated Arrow’s first two outings. However, with the Speedster’s introduction came a level of complexity the series had yet to broach.

We love it when our superhero narratives explore science in its most seemingly impossible forms. The same can be said of mystical and fantastical elements. But Arrow is not a science or mystical show, and Season 3 and 4 suffered as they tried to keep up with what The Flash had going on. During those two years, the once beloved show became the butt of the joke in the universe it shaped.

Ra’s al Ghul and Damien Darhk were fun to watch, but they lacked what the Dark Archer and Deathstroke set as standards — simplicity. We’ll dive more into the main villains later, but this is to say that what works for Arrow are the basics. Basics such as focusing on street crime and smaller troubles, as opposed to the kinds of issues The Flash battles. 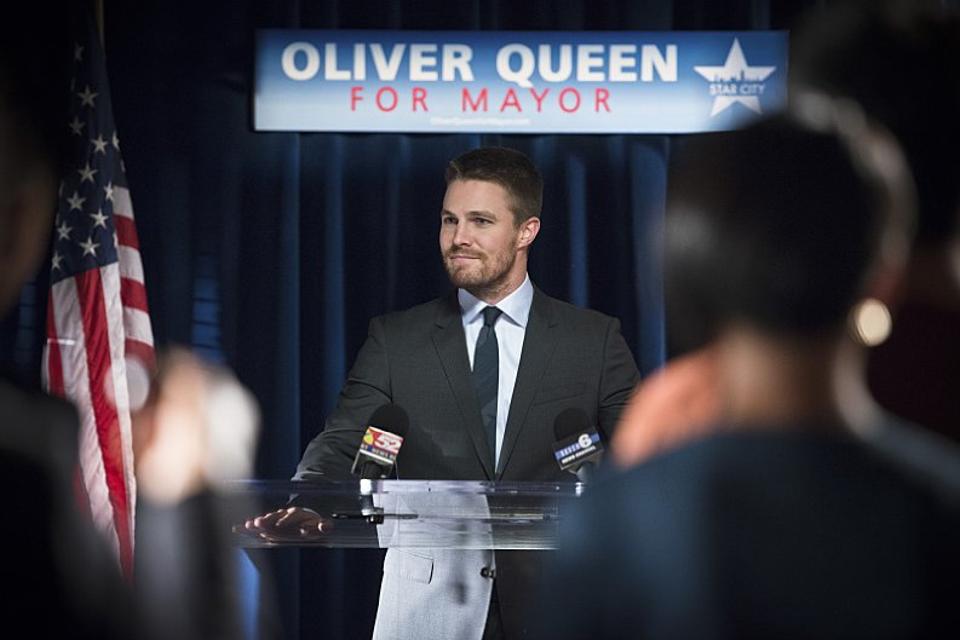 In Season 5, we see Green Arrow quell corruption during the day, as Mayor, and at night under the hood. Drugs and gangs are introduced as threats early on, as Chad L. Coleman’s Tobias Church makes his name known in Star City. What’s fascinating is that, while Church is intriguing, he isn’t the main villain. In fact, he didn’t make it past episode five! Prior to Season 5’s premiere his introduction had been touted as though his impact would be heavy. He was even compared to The Wire’s Stringer Bell; however, he didn’t last nearly as long.

Though unfortunate in hindsight, his quick exit is actually pretty awesome. He was a formidable threat to Team Arrow and his limelight wasn’t eclipsed by a meta-human or a magic-based foe. Tobias Church was eliminated by a man… or a woman — a regular human with one goal only: destroy the Green Arrow. Remind you of anyone?

A return to simpler times is what the show needed. All it took was the perfect enemy to pit against the hero.

NEXT: The Perfect Antagonist