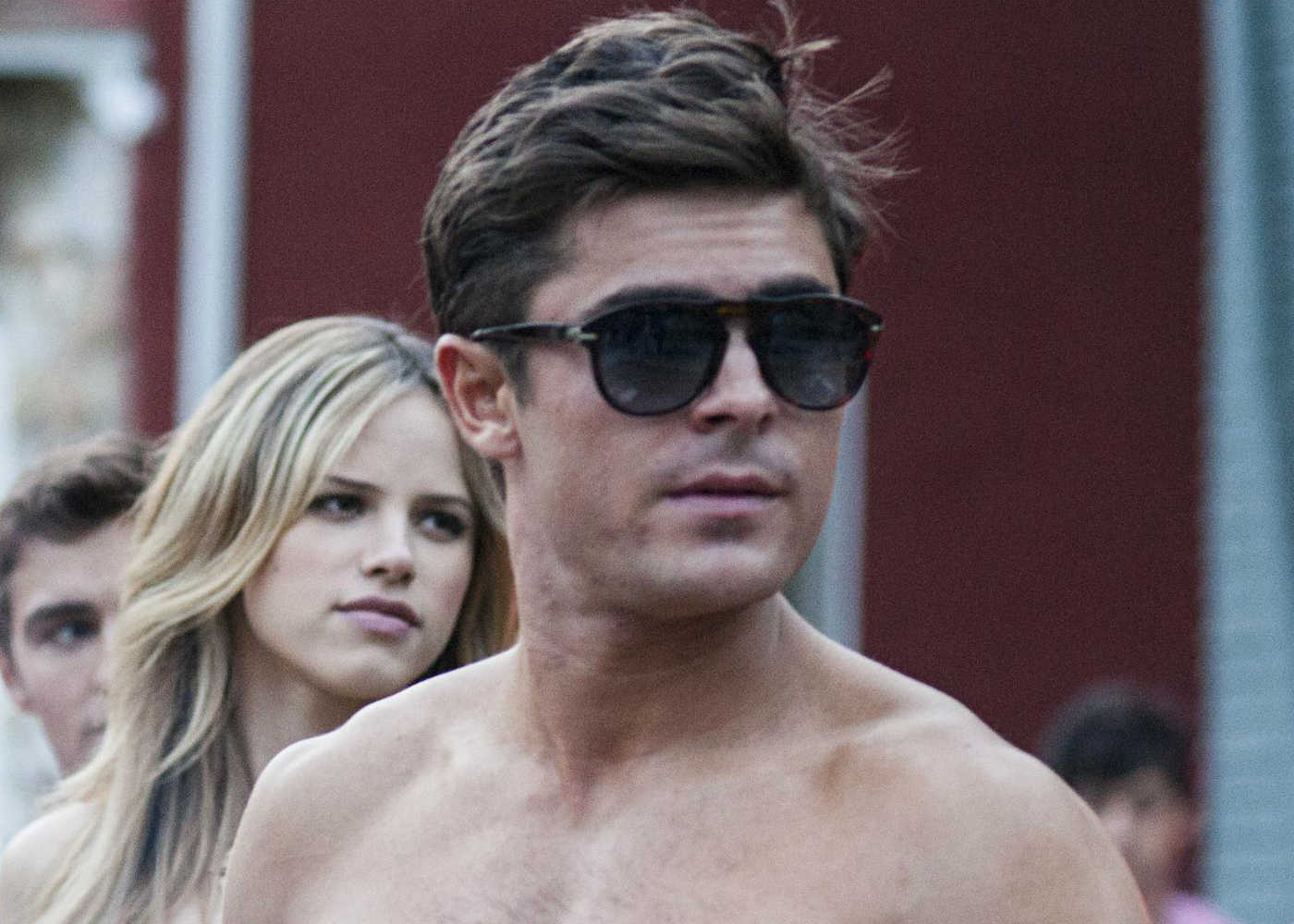 A Latin Twitter account with connections to the movie business in Mexico just recently posted a tweet saying that rumors have been running up and down the mill saying that Gunn together with Marvel might be considering Efron and Till for th Adam Warlock role in the Marvel Cosmic Universe.

For those who haven’t been been following the Guardians franchise, Adam Warlock was first teased during Guardians of the Galaxy 2’s end credits scene where fans got to see Warlock’s pod in all its golden glory. Since then, fans have been looking forward to seeing Warlock in GOTG 3.

While we would advise fans to take the Adam Warlock casting rumor with a grain of salt, we can definitely see why Marvel would want Efron for Warlock. Till is also a good choice, and while he is lesser known to Marvel fans, he did play Alex Summers/Havoc in Fox’s X-Men franchise.

Guardians of the Galaxy Vol. 3 has yet to receive a release date.