Skip to content
Home » Will Smith Teams Up with Michael B. Jordan for I Am Legend 2 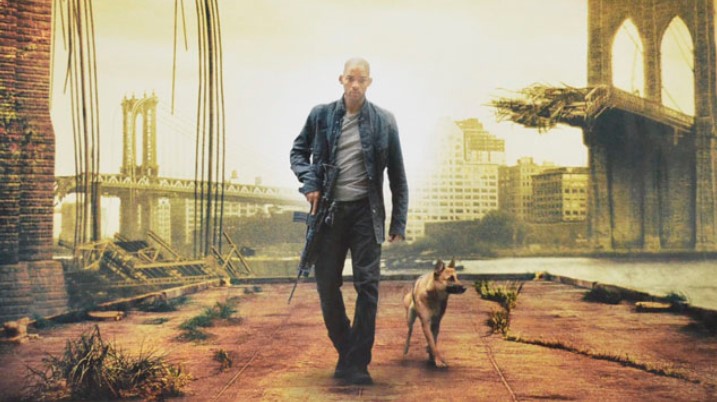 It’s been 15 years since the release of I Am Legend, but it looks like Will Smith is ready to go back the post-apocalyptic nightmare from Richard Matheson’s 1954 novel.

Deadline reports that WB is pushing forward for an I Am Legend sequel, and Will Smith will be coming back alongside Black Panther star Michael B. Jordan. Akiva Goldsman, who had adapted the original novel for the film, will also be coming back to write the sequel.

So far, no director has been attached, but with Will Smith involved, you can bet that the film is aiming to be another blockbuster.

One big question that fans have is, “Didn’t Will Smith die in the film?” Well, when it comes to the theatrical edition, Smith’s Robert Neville did die, but fans know that the original ending was supposed to have a twist reveal that the ‘vampires’ were sentient this whole time, and it was Neville that was the thing plaguing them.

Smith actually confirmed his involvement by sharing this on his IG:

We don’t know where this sequel could go, and the plot is being kept under wraps, but it would be great if the film would actually build on the original, more devastating ending.  Maybe they could build on the idea that Neville didn’t really sacrifice himself, and that it was just the story told to save everyone else from the shocking truth. Maybe Neville is actually alive and is the one spreading the story, and it’s up to Jordan’s character to expose him? I’m just pitching here.

No release date has been set for the I Am Legend sequel.