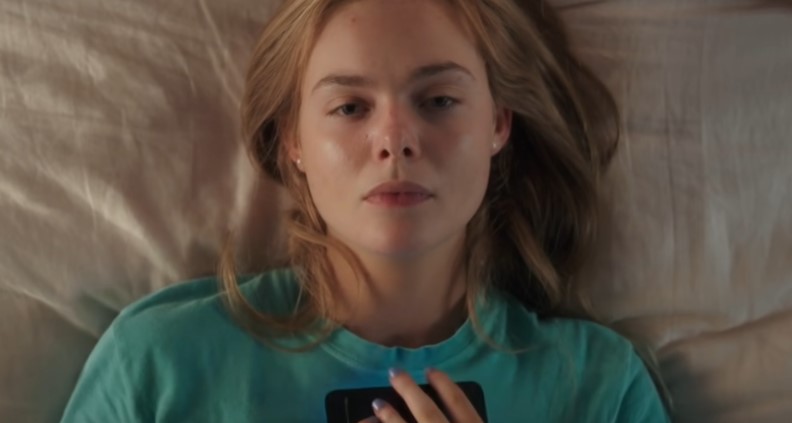 Fresh off the second season of The Great, Elle Fanning has once again teamed up with Hulu for a more serious drama series. The Girl from Plainville is set to tell the story of Michelle Carter, who, back in 2014, was connected to the suicide of her boyfriend Conrad Roy. The story was so huge when it came out, and the series is now set to hit streaming later this month. Just in, we have a new trailer that gives us a good overview of what to expect.

Besides the suicide of Roy, probably the biggest impact that this case has had was that it had set a precedent for criminal liability when it comes to suicide. Was Carter really at fault when she continually texted Roy to kill himself?

One other interesting thing about the story is its connection to the series Glee, which will also have a presence in Girl from Plainville. Series EP Liz Hannah told Deadline:

“So much of the show is about loneliness and isolation and for every character involved…something that Glee did that I think was so interesting was make people who were lonely feel included.  That was really bittersweet to explore for Michelle’s character – this idea of inclusion through this show when she couldn’t do it in real life… We have to thank Hulu again, it was really amazing to be able to allow us to use Glee as a tool to explore that.”

The Girl from Plainville comes to Hulu on March 29.