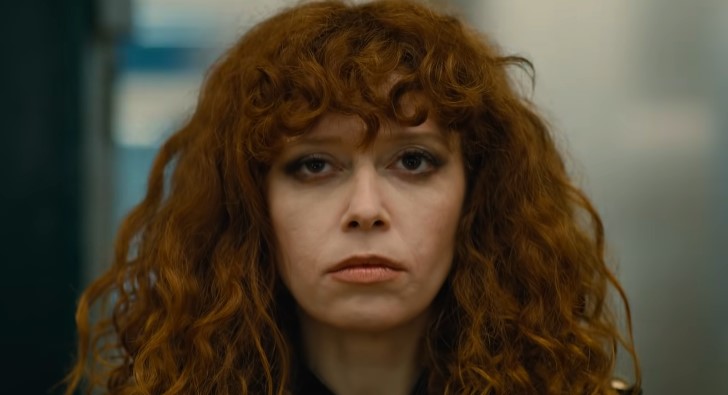 Russian Doll came out back in 2019, and though the first season was already pretty self-contained, Netflix is set to come back to Nadia’s world with an announcement for the premiere of Season 2.

Watch the new teaser for Russian Doll season 2 down here:

We don’t have any synopsis or plot for the second season, but it does come with the tagline: “The universe is back on its [email protected]%t.”

Natasha Lyonne will be coming back as her character Nadia, and we can only expect Charlie Barnett to return as Alan as well. With the connection between the two being so integral in the first season, it would make sense that we would only follow them and watch their struggle to become better people.

Admittedly, the first season of Russian Doll does leave a lot of audience members scratching their heads, and there’s a lot of wibbly wobbly, timey-whimey stuff that adds to the uniqueness of Russian Doll’s overall story.

We don’t know where the second season could go, but seeing as how the big mystery of how Nadia was found in the loop was the driving force for Season One, we should expect some kind of magic-realism to occur with Nadia once again. Based on what we see in the trailer, it could have something to do with the train, but maybe we get a preview soon that gives us a better look at where the story is going to proceed for Season 2.

It’s just so curious how a cynical programmer lady keeps finding herself in these existential shenanigans.

The second sseason of Russian Doll hits Netflix on April 20.