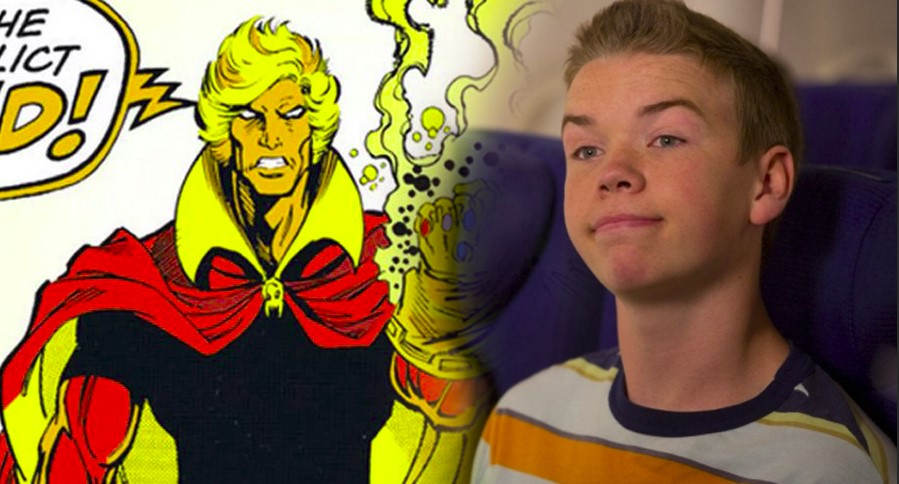 UPDATE: Will Poulter has indeed been cast in the third Guardians of the Galaxy movie as Adam Warlock, THR reports.

Will Poulter may be teased for looking like the live-action version of Sid from Toy Story, but he has been a solid actor throughout his career, and has proven he can take on serious and comedic roles. Though he may have had to bow out of Amazon’s Lord of the Rings series, he could be jumping over to the Marvel Cinematic Universe soon.

As per Cosmic Circus (via CBM), Will Poulter (We’re the Millers, Maze Runner) has been cast in the part of Adam Warlock in Guardians of the Galaxy Vol. 3. So far, nothing official has been announced, and at the time of reporting, director James Gunn has yet to debunk anything.

With Adam being touted as the ‘perfect being’ by the Sovereign, Poulter is admittedly an interesting choice. He’s not as conventionally handsome like Richard Madden or Chris Evans; but I’m sure he can deliver a performance that’s needed out of the character—however Gunn plans to approach Warlock.

In the comics, Adam Warlock is known as one of the strongest characters in Marvel comics, and is even able to go toe-to-toe with Thanos. We don’t know how they plan to approach him when it comes to the MCU, but without Thanos, Warlock will need to be put against someone else that would just be as intimidating as the Mad Titan.

Of course, nothing official has been confirmed about Poulter’s involvement, but hopefully we can get an update soon. It’s possible he could actually be making his debut in the GOTG Holiday Special.