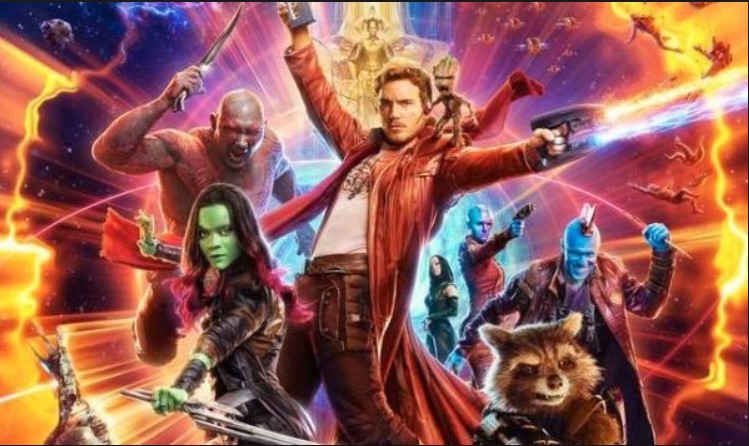 In my incredibly subjective & admittedly often odd opinion, we'll be introducing one of the greatest MCU characters of all time. #GotGHolidaySpecial https://t.co/CipO64ZpoC pic.twitter.com/qnVkVr7w10

We don’t know which characters Gunn is expecting to introduce, but I think some people are already anticipating the live-action debut of Adam Warlock. Seeing that this is just a holiday special though, I think we could be meeting some smaller characters (albeit that doesn’t make them any less ‘great’). We’ve seen Cosmo the space dog in the first Guardians movie and he had a small cameo in the end credits of Vol. 2, so maybe this time we can actually watch Cosmo take center stage and become a full-fledged member of the Guardians.

In the comics, Cosmo was a dog with telepathic abilities and “spoke” with a Russian accent; he’s also in constant odds with Rocket Raccoon. While they haven’t delved into the character in live-action, he does make an appearance in Square Enix’s upcoming Guardians of the Galaxy game.