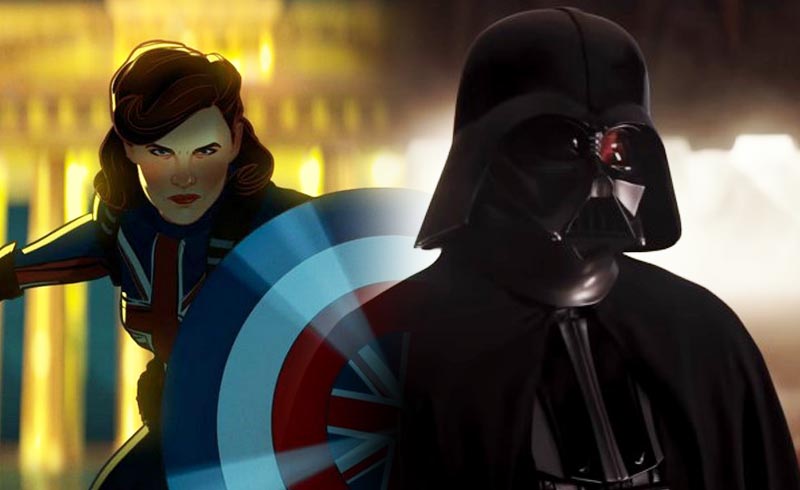 Ever since Avengers in 2012, Marvel Studios has been the pioneer when it comes to cinematic crossovers, and though every MCU entry has been in the realm of the same IP, What If…? just pulled off what some fans consider a Star Wars crossover.

As per @marveleastereggs on TikTok (via @TheSWU), in the scene where the Watcher is fighting Ultron and they’re crashing through several universes, on universe that they stumble upon looks a lot like Mustafar from Star Wars, and you can even spot Vader’s castle in the background.

While there are some fans who are already losing their minds over the meaning of this crossover, I think it’s just a nice neat easter egg on the artists’ part. I mean, Mustafar is a very colourful planet that could set itself apart even for just a split second onscreen, so it would make sense that they would want it to be part of the sequence. If entire legions of fans can argue endlessly over what’s canon and not, just imagine the backlash of implying that Star Wars and Marvel can exist in the same universe?

Though the show had initially presented itself as an anthology series, the last episode has finally decided to bring us to a more connected, serialized plot. While I don’t expect the series to have any large-scale ramifications to the live-action MCU, it does give us a glimpse of what a crazy multiverse story could look like if Marvel was to have a go at it.

Catch the finale of Marvel’s What If…? when it premieres next week on Disney+.