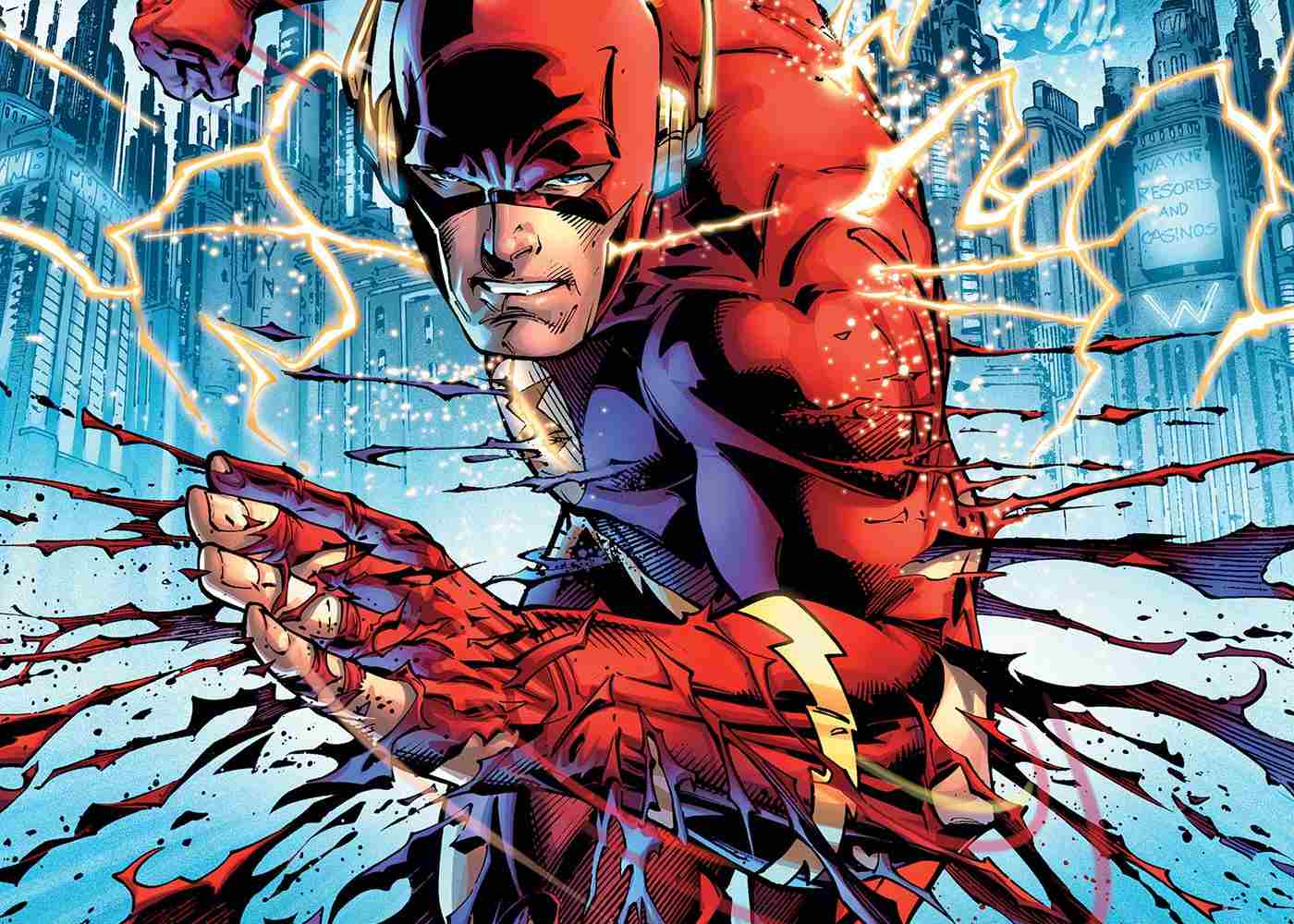 During their San Diego Comic-Con presentation, Warner Bros. dropped a few heavy hitter reveals early in its DC-centric talk. First is that The Flash film, which has suffered all manner of turmoil, is still very much a-go. And we have a title folks… Flashpoint. Yes, the studio is set to adapt the Flashpoint storyline for the big screen.

Other movies that fans should expect on the horizon are Suicide Squad 2, The Batman (official title), Aquaman, Justice League Dark, and Green Lantern Crops. Let the theories and questions flood in…

One thing that’s riddled DCEU talk of late is Ben Affleck’s potential departure. Flashpoint, Injustice, and Nightwing-centric storylines are at the top of many theories as to how Batfleck could be replaced. According to the Batman himself, there’s no need. He’s in it for the long run. 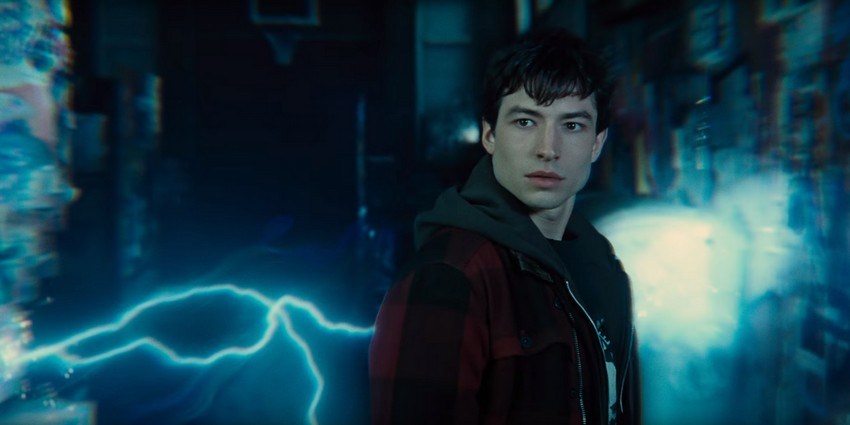 That said, now we’re left with additional questions. Why is Warner Bros. debuting a Flash standalone story with Flashpoint’s arc carrying the weight? Perhaps they’ll take liberties akin to what was done for the TV show’s third season. Either way, it does seem incredibly premature. But they should be commended as well; it is a bold move. It’s a move that must be tread carefully, as things can become mighty convoluted once time travel is introduced, something that’s yet to grace the big screen in a comic book movie in this budding age of MCU-like films.

According to Batman-News‘ live blog of the presentation, Wonder Woman 2 and Batgirl’s solo, which Whedon will begin work on next year, received mention too. Interestingly missing from the discussion is news on Cyborg. Maybe that project’s been put on hold for the time being. Or not, as Nightwing’s solo, which director Chris McKay teased just last week, also received no mention.

The World’s Finest will hit the big screen later this year when Justice League opens on November 17.