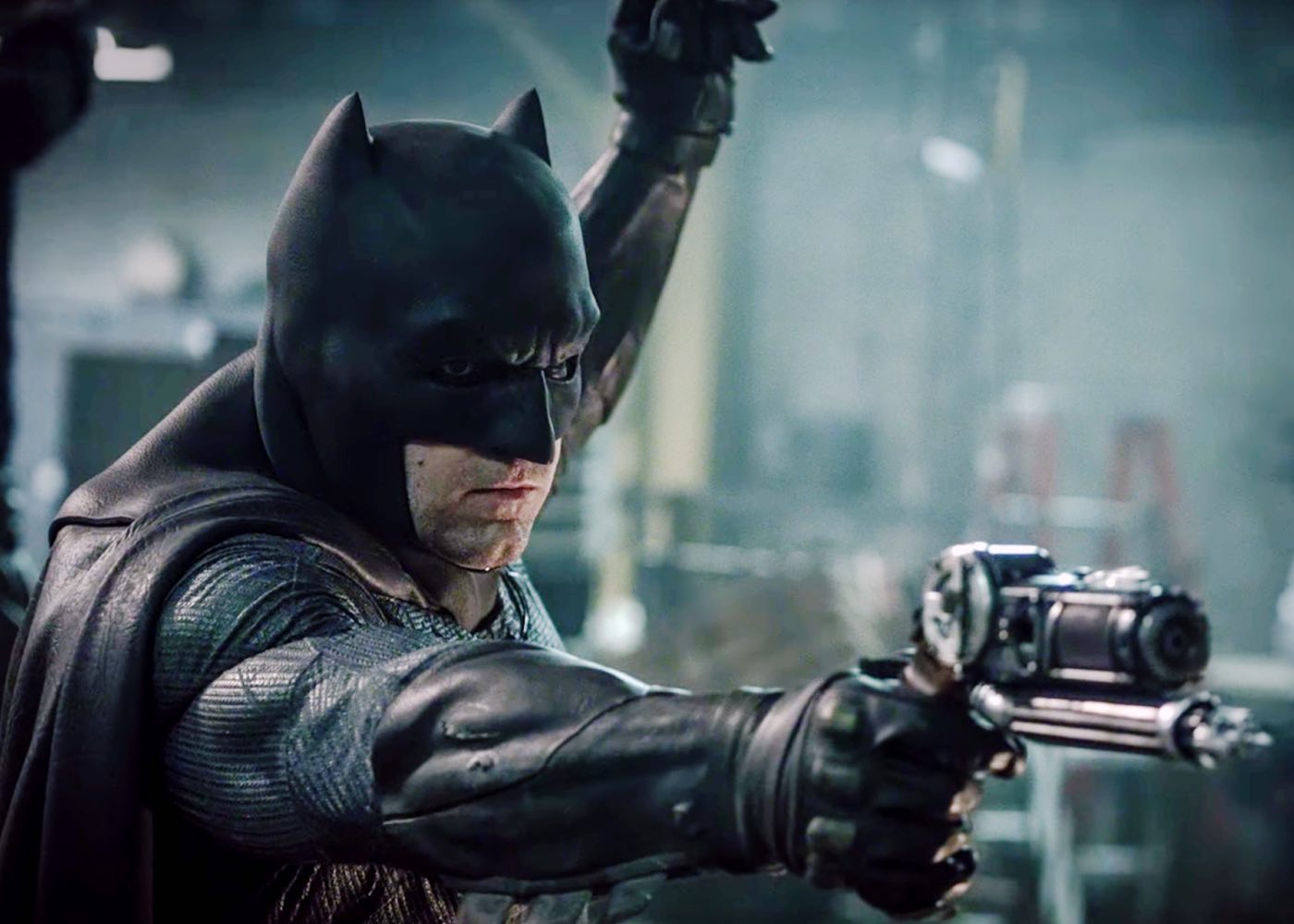 Ben Affleck took the stage in Hall H at San Diego Comic Con and immediately debunked recent rumors suggesting he was on the way out. His dismissal of the speculation was passionate, leaving little wiggle room for outside assumptions. However, some are already noting that weeks prior to his stepping down as director of The Batman, he’d promised he was still at the helm. Presently that’s neither here nor there. Having faith is imperative, especially when Affleck didn’t mince words.

“[This is the] best f***ing part in any Universe… DC, Marvel. And I’m so thrilled to — I know there’s this misconception that because I wasn’t directing that I wasn’t enthusiastic about it, but it’s f***ing amazing… [with] Matt Reeves doing it, it’s like, I would be a f***ing ape on the ground for Matt Reeves, nevermind being Batman. So I’m really blown away and excited,” he added before mentioning the Justice League footage they were ready to debut. You can watch a clip of Affleck’s statement below:

Rumors of his departure have been circulating for some time. Let’s remind ourselves, though, that not too long ago, rumors suggested Wonder Woman was a “mess.” We know how that turned out, as the Princess’ solo continues to break box office records.

As expected, the Warner Bros. panel didn’t yield any news on Batman’s standalone. Director Matt Reeves is likely enjoying some much deserved respite after launching War for the Planet of the Apes. Here’s to hoping Ben Affleck is resting as well, as Justice League reshoots begin to wind down.

Batman’s standalone will use a new script, separate from the draft written by Ben Affleck and Geoff Johns. What that entails for the project going forward remains to be seen.