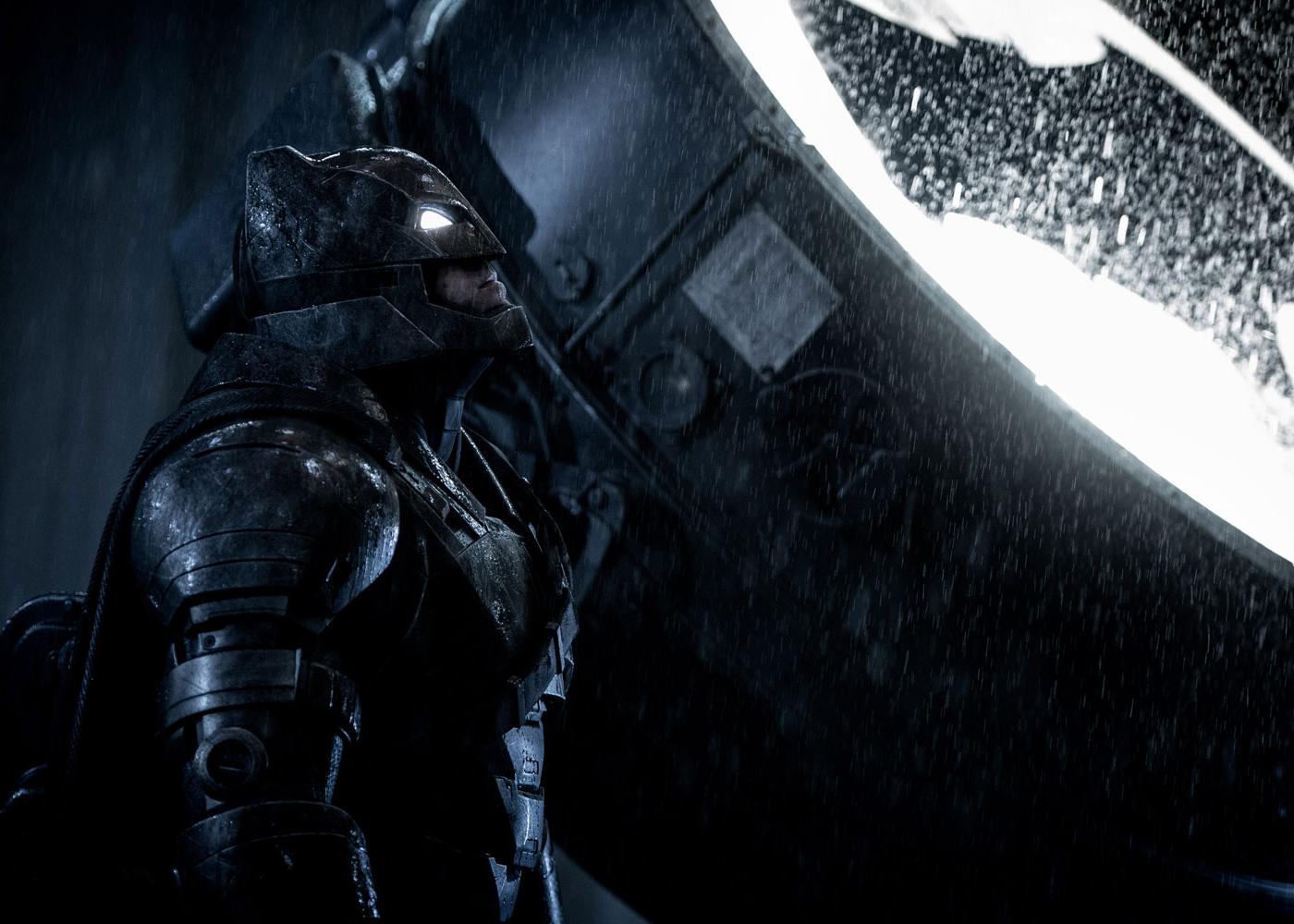 Yes, this report/rumor is making the rounds again, after weighing down on the WB franchise earlier this year. Still there’s no substantial evidence to back up the claims. Yet, The Hollywood Reporter has heard from a source close to the studio that WB is “working on plans to usher out Affleck’s Batman — gracefully, addressing the change in some shape or form in one of the upcoming DC films.”

As THR notes in the report, studio chief Toby Emmerich was recently quoted as saying, “Ben is our Batman. We love him as Batman. We want to keep him in the cowl as long as we can.” Perhaps the operating words there are “as long as we can.” The report specifically intimates age as an issue of sorts, noting that Affleck turns 45 this summer. If director of the Batman solo, Matt Reeves, is able to helm the trilogy he envisions, the actor would be pushing his mid-50s when it wraps. It’s not as if an older, more seasoned Batman couldn’t work, though. Affleck’s Bat could retire after a standalone or two, leaving the cape and cowl to someone else. 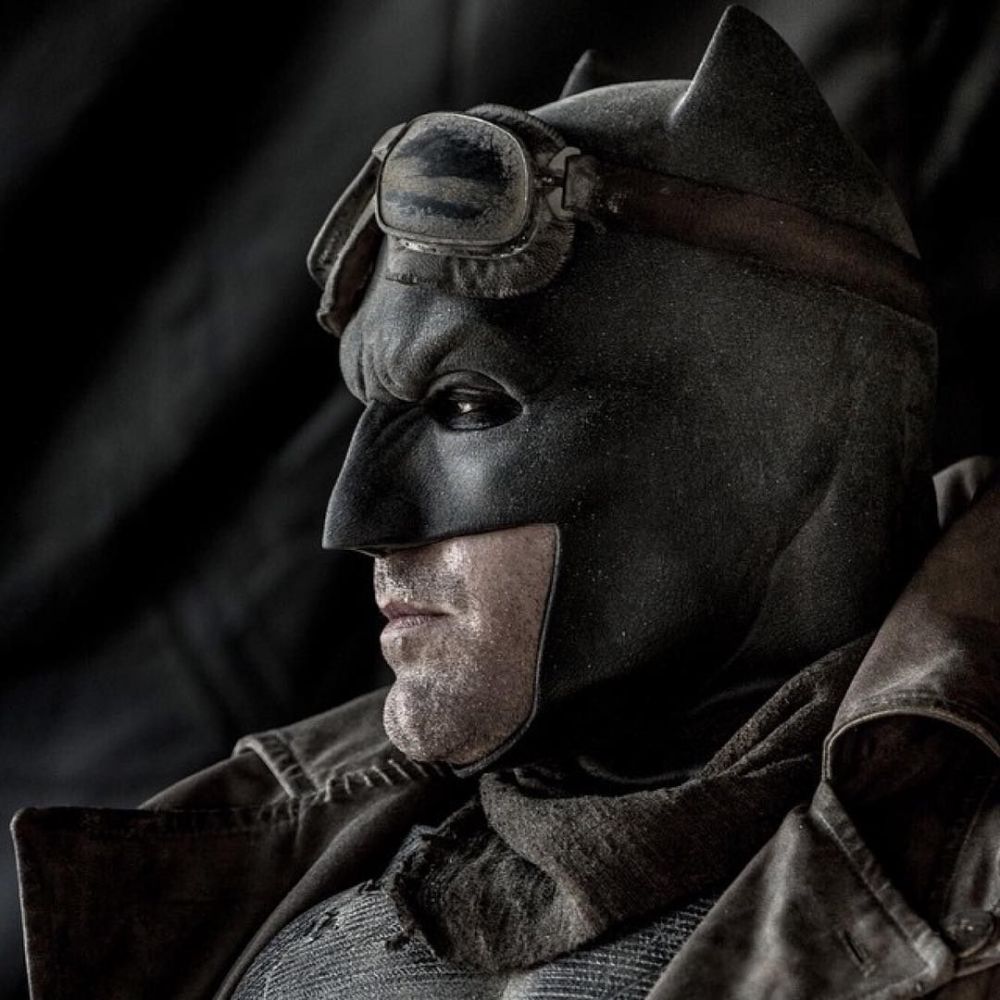 It’s never broached on the big screen, but Batman has been a legacy character for decades. In the mid-1990s, following his defeat at the hands of Bane, the role of Gotham’s protector went to Azrael. Of course, he wasn’t the optimal choice, but it happened. And let’s not forget Dick Grayson taking on the mantle for a while in the 2000s. His Batman, for many fans, is the preferred one. As was theorized when rumors of Affleck’s DCEU departure first hit, a similar set up in Nightwing’s solo could make for a fascinating story arc on film.

Again, all of the above belongs in the rumor and speculation category. Hopefully, whether good news or bad, WB and Ben Affleck address these claims during SDCC. They’ve been circulating for far too long.