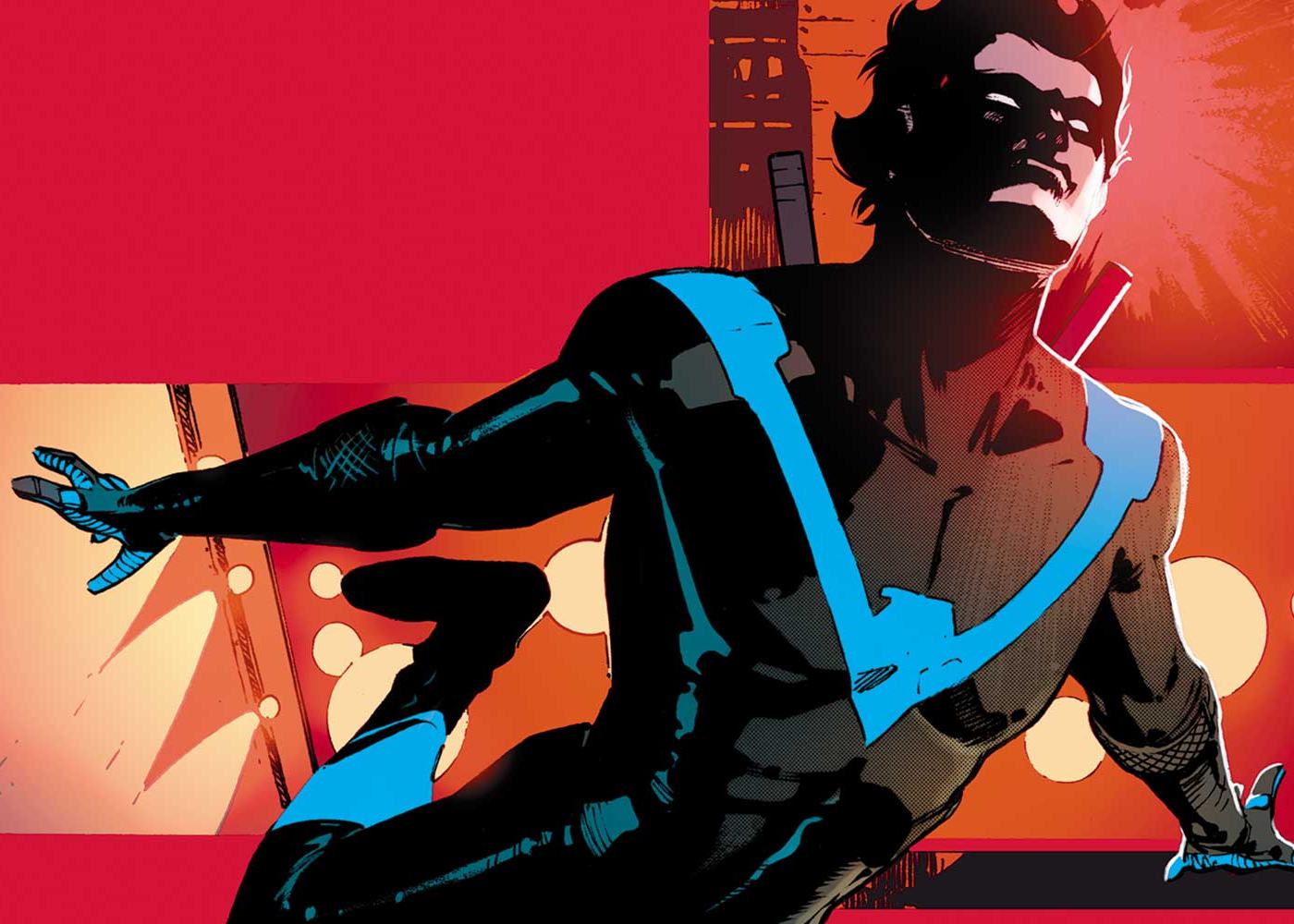 Earlier this year a solo Nightwing film was announced with Lego Batman’s Chris McKay attached to direct. It seems like a perfect fit, and while McKay hasn’t offered much, he’s said all the right things. The trend is continuing, as the director recently took to Twitter, teasing what he’s looking for in the actor who’ll play Dick Grayson. No, the role hasn’t yet been cast. However, at the very least, we know McKay is committed to finding the right person. Check out what McKay had to say in a Twitter thread below (via MovieWeb):

“The story of Dick Grayson, becoming Robin, then becoming Nightwing played out for us, the audience, in the comics in REAL TIME. It wasn’t a flashback. We experienced it. So all of Robin/Nightwing’s successes and failures we were along for the ride. And people that underestimated Robin or dismissed him perhaps had their opinions changed as we watched him “grow up” right in front of us. His relationships, his conflicts with Batman et al felt real to me because he was the window character with which we experienced Gotham City.” 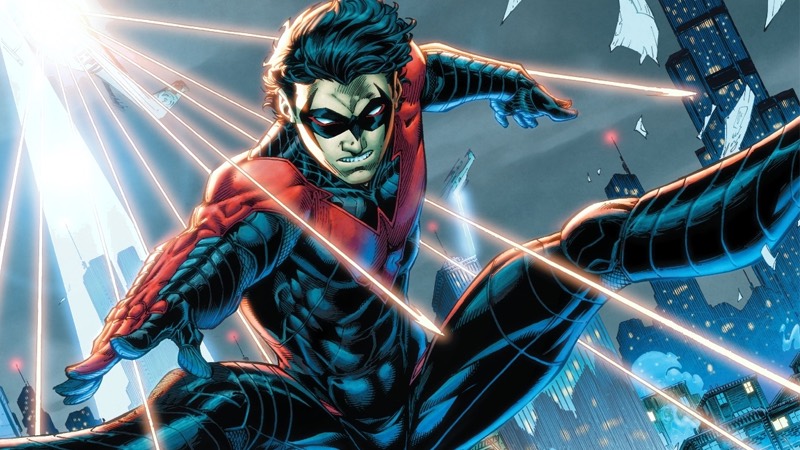 Responding to a fan reply in the thread, McKay spoke of how the actor hired for the job will have to love Dick Grayson just as much as he does. The kind of love he aims to convey on screen will especially shine in work ethic. That means whomever is cast should expect a rigorous work out regiment, as well as emotionally taxing material to film.

He has too. It has to be full commitment. Every day. It is going to be gruelling from a martial arts, gymnastics and stunt perspective. https://t.co/mYII8osKxI

Since Dick Grayson’s first appearance in 1940, the character has gone through a myriad of changes. However, one thing that’s remained constant, whether he’s Robin, Nightwing, or Batman, is his commitment to justice and family. Out of all the Robins, he continues to be a fan-favorite. Forget relatable, he’s probably the most believable of the bunch. A natural born leader, and one of the hardest working sidekicks in the business (next to Tim Drake), it’s about time Dick steps out on his own on the big screen. With Chris McKay’s apparent passion, the character may finally be in the right hands.

The Nightwing solo is currently without a release date.