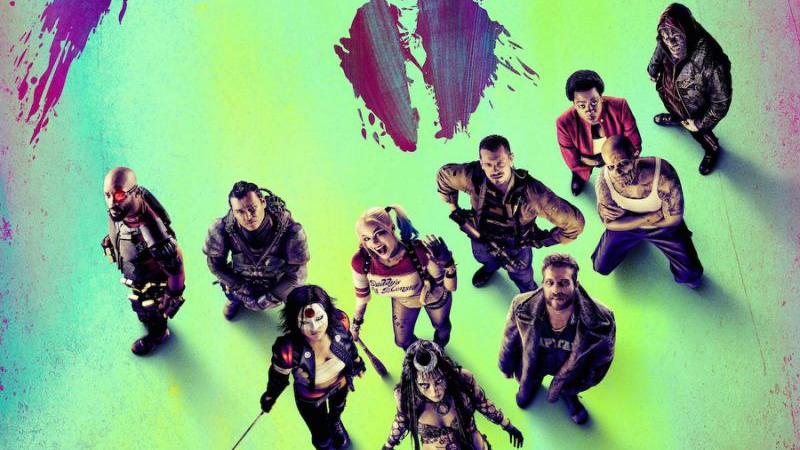 Audiences were to begin getting their first look at Suicide Squad in its entirety later this month MGM London Comic-Con, where the film was to be screened to the public for the first time. However, some fans on Twitter allege to have been given a private test screening at Century 25 Union City and XD in Union City, California. One fan, Lyssa whose response you will see below, says the screening was free, but that beforehand viewers weren’t given the film’s title.

Without further ado, let’s get into what people thought.

Lyssa recommends the film to everyone and suggests that audiences “will be surprised.” When asked to give a brief tease of what to expect from Joker and Harley’s tumultuous relationship, the following was her response.

@deadshota You get to really see Harley and jokers past, they show it with grace. A lot of comic book references you can see

She also added her thoughts on Will Smith’s Floyd Lawton/Deadshot, claimed Jared Leto’s Joker offered a “different aspect of insanity,”  noted that Killer Croc was hilarious, and said Batman wasn’t in the film too much. A statement which seems to corroborate director David Ayer’s recent tease on the matter.

WILL SMITH WAS AN AMAZING DEADSHOT

Another lucky fan offered his thoughts on Suicide Squad as well, giving the film an 8/10 rating.

got to watch an early screening of suicide squad and it was actually pretty great! — nikongmer (@nikongmer) May 20, 2016

Nikongmer concluded that while everyone’s feelings towards Leto’s Joker are sure to be different, the takeaway will be his fitting the film’s overall “aesthetic.” Someone else asked if this film could potentially be better received by critics, and the response was a favorable, “yeah, definitely.”    Other moviegoers also spoke fondly of the DCEU’s first film not directed by Zack Snyder.

Saw a free first screening of #SuicideSquad last night! The movie was #amazing! All the characters were played incredibly well! #Recommended — Alexis Harrold (@AllRealLex) May 20, 2016

At first glance, the limited but general consensus seems to be that the villainous ensemble measured up to the ongoing hype. While it’s been reported Warner Bros. is working to iron out the film’s third act, it’s good to know it can hold its own as it now stands. Perhaps Nikongmer is right, and Suicide Squad will have greatly improved once the final product is released. The rest of us will have to wait until August 5 to find out.