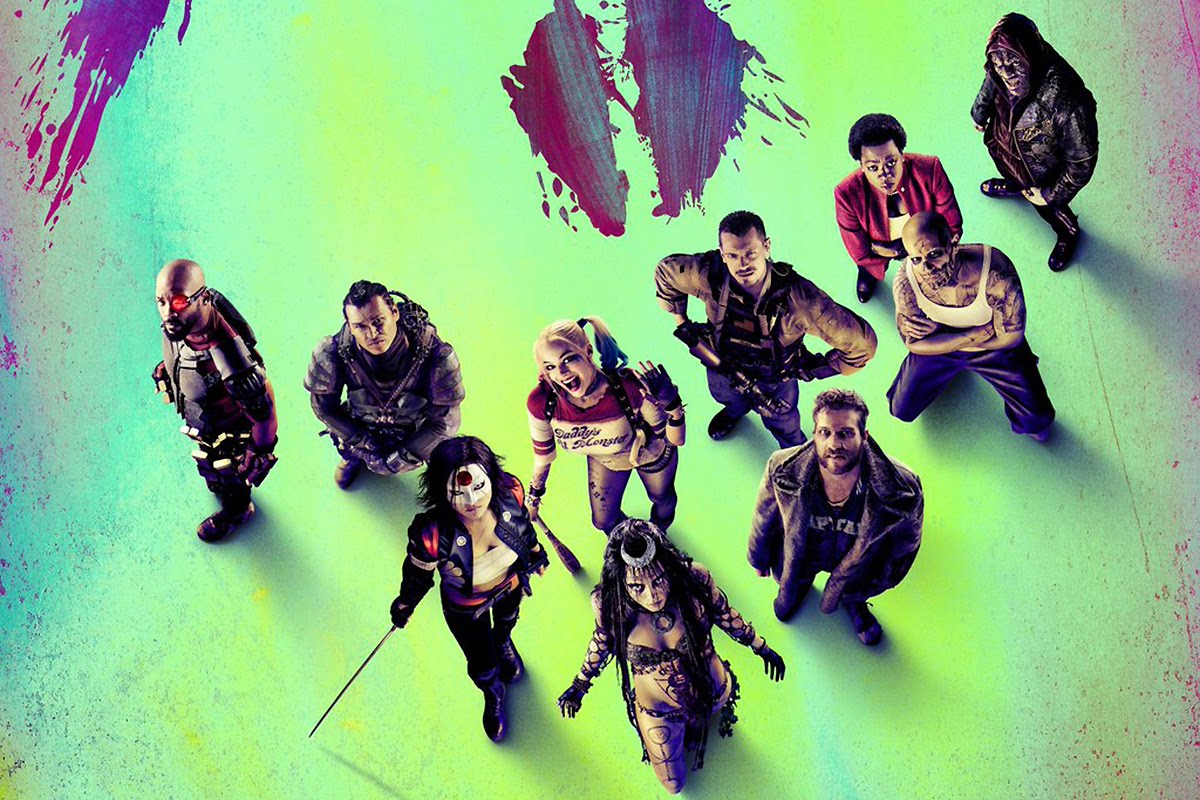 Okay DC fans, it’s that time again. The floodgates have opened. Ahead of the theatrical release of Suicide Squad this Friday the embargoes have been lifted on critics reviews. Every major site that got to see the movie early have rendered their verdict on David Ayer’s villainous ensemble, but is it better than Batman v Superman? Does Suicide Squad hold out high hopes for the future of the DCEU, or is it a narrative mess with one too many characters to establish and plates to spin?

Here’s the summaries of what a handful of critics have had to say, so far.

“Like The Dirty Dozen for the Hot Topic generation, the team gets in-your-face introductions and things just grow more mental from there. But compared to its ilk, Suicide Squad is an excellently quirky, proudly raised middle finger to the staid superhero-movie establishment.”

“Writer-director David Ayer (End of Watch) skillfully sets up the film, introducing each of the crazies with caffeinated comic-book energy. But their mission — to take down Cara Delevingne’s undersketched witch, Enchantress, and her giant golem-like brother — is a bit of a bust. The stakes should feel higher. As someone who isn’t fluent in Suicide Squad lore, I can’t imagine there wasn’t a better villain in its back ­catalog. Still, it’s nothing compared with how wasted Leto’s scene-stealing Joker is. With his toxic-green hair, shiny metal teeth, and demented rictus grin, he’s the most dangerous live wire in the film. But he’s stranded in the periphery. For DC, which blew it with Batman v Superman last spring, Suicide Squad is a small step forward. But it could have been a giant leap.”

“Suicide Squad promises madness, and a dense downpour of madness is what it delivers. I could have done with more fun and more lightness of touch.”

“Starts off flavourful, turns rather bland. This Injustice League jaunt proves that DC is still a long way behind Marvel for on-screen action.”

“On paper, this could have been the antidote to an increasingly codified strain of comic-book movies, but in the end, it’s just another high-attitude version of the same.”

“When you compare Suicide Squad to what James Gunn and Marvel Studios achieved in Guardians of the Galaxy – low-profile property, oddball characters, make-it-fun brief – the film makes you cringe so hard your teeth come loose. But it’s a slog even on its own crushingly puerile terms.”

“Suicide Squad is a decidedly different flavor than Batman v Superman. It goes for subversive, funny and stylish, and it succeeds wildly during the first act. But then the movie turns into something predictable and unexciting. It plods on, checking off boxes on a list of cliched moments and meaningless plot points, making you wonder where all the razzle-dazzle went. The movie feels thin, and with such little meat on the bone, it almost makes you appreciate how overstuffed Batman v Superman was (despite that being its downfall). Amanda Waller and Deadshot nail their roles, and Harley Quinn makes a fine cinematic debut, but there’s not much to be said about the rest of the ensemble cast — and as disappointing as it is to say, that includes the Joker. Suicide Squad is more like writer-director David Ayer’s flat-footed Fury than his razor-sharp Training Day (which he wrote), making for another unsatisfying entry in the DCEU.”

“After one of the crummiest summer movie seasons in recent memory, asking one film to redeem four months of tepid blockbusters might have been a suicide mission in and of itself. But Suicide Squad doesn’t even come close. From the first scene to the last, it’s an absolute mess, one whose harried pacing, jumbled narrative, and blaring soundtrack of radio hits suggests a desperate post-production attempt to reconfigure what Ayer got on set into something palatable and poppy. The movie opens with a shot of the logo for Belle Reve Prison, which serves as the Suicide Squad’s home base; the facility’s slogan is “’Til Death Do Us Part.” The direness of this movie, along with the staggering number of films yet to come in the DC cinematic universe, makes these words feel like the ultimate threat.”

As of the time of writing the film is currently sitting on Rotten Tomatoes with a 36% across 25 reviews, 16 of those negative and the remainder positive. Of course this is subject to change as more reviews drop, but for comparative purposes, Batman v Superman: Dawn of Justice has a rating of 27%.

Metacritics score of the movie is marginally higher at 48/100 based on 21 reviews, the most positive being from USA Today. So as things stand, it’s certainly doing better than Batman v Superman. That’s something, right?