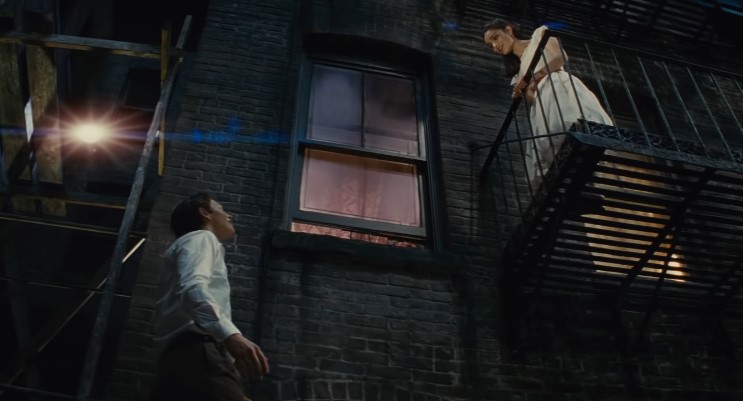 While Steven Spielberg is no longer directing the next Indiana Jones movie, he is putting all of his focus on a passion project in the form of a remake of Arthur Laurents’ West Side Story. The movie is set to come out this December, and we finally have  new trailer that’s been dropped at the same time as the Oscars.

Watch the trailer for West Side Story here:

Just in case you didn’t know about West Side Story, it’s a modern retelling of William Shakespeare’s Romeo & Juliet, but instead of warring families, you have warring gangs of teenagers, all fighting in the setting of 1950s America. The story follows the romance of Tony (Ansel Elgort), who is a close friend of the Jets, and Maria (Rachel Zegler), the sister of the leader of the Sharks.

Though the 1961 film is considered to be a classic (Spielberg has even said that he considers it one of his biggest influences), it has aged in the sense that the movie had whitewashed several Puerto Rican characters by casting white actors; even the lead, Natalie Wood, who is of Russian descent, was cast as leading lady Maria.

Looking back, it’s ironic that the movie whitewashes characters when racial tension is such a huge issue—an issue that the US is still facing to this day.

One thing that hasn’t aged though, is West Side Story’s fantastic choreography and camera work. With modern filmmaking techniques and Spielberg’s signature style, we should expect nothing short of spectacular when it comes to the remake.

Spielberg’s West Side Story is set to come to theaters on Dec. 10.