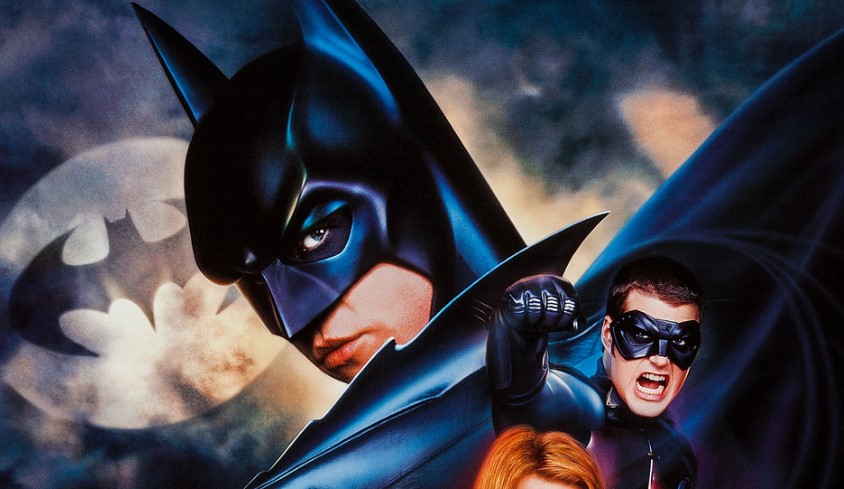 Batman had recently been the center of attention over the internet after it was revealed by the Harley Quinn showrunners that DC wouldn’t allow him to go down on Catwoman, and while the internet has a lot to say about heroes being “selfish lovers”, former Batman himself Val Kilmer has decided to weigh in.

Does he or doesn’t he…? pic.twitter.com/oGVfqf0tUx

In the recent interview with HQ co-creator Justin Halpern, it was explained:

“… in this third season of Harley [when] we had a moment where Batman was going down on Catwoman… And DC was like, ‘You can’t do that. You absolutely cannot do that.’ They’re like, ‘Heroes don’t do that.’ So, we said, ‘Are you saying heroes are just selfish lovers?’ They were like, ‘No, it’s that we sell consumer toys for heroes. It’s hard to sell a toy if Batman is also going down on someone.’”

With Harley Quinn already being outrageous as it is, a lot of fans online have been pointing out how silly the fact is that Batman can be shown having sex with Catwoman; but God forbid that he goes down on her.

As of now, WB has said nothing about the entire #LetBatmanEat fiasco, but it has been a great source of memes for fans, and a fun re-evaluation of Batman—if not all DC heroes—as a character.

I JUST DON'T THINK BATMAN WOULD DO THAT pic.twitter.com/TIHDQTPbcU

Going back to Kilmer though, while his Batman movie was considered a decline of the franchise, there are still some (myself included) that would love to see him make a cameo in the upcoming Flash film. In fact, bring in Christian Bale and George Clooney while you’re at it.