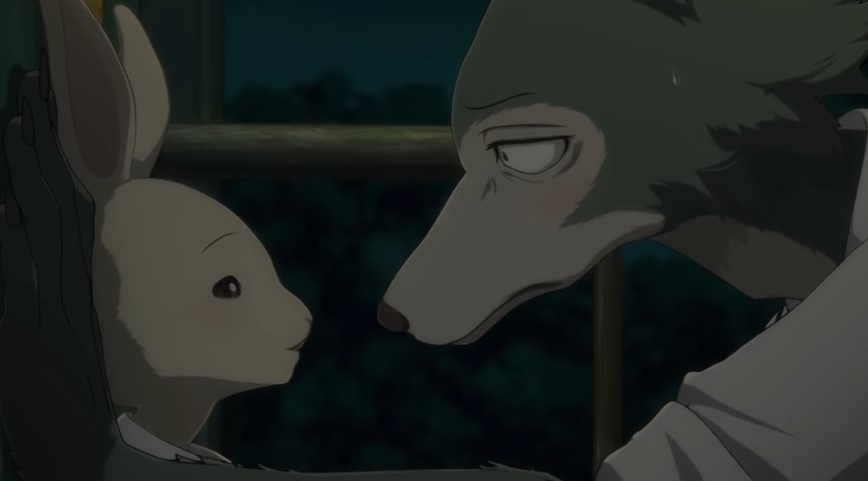 While furries have been around the internet for a while, CG studio Orange has been able to cultivate a whole new batch of furries thanks to their anime Beastars. After a successful launch of the first season back in 2019, the show is ready to come back to Netflix next month.

Orange has officially announced that Beastars Season 2 is going to premiere on Netflix on July 15. Here’s the post:

Just in case you haven’t followed Beastars, the CG anime series takes place in a high school attended by anthropomorphic animals. The main character Legoshi is a gray wolf who has to stop his urge on preying on his herbivore classmates, while at the same time navigating the over-the-top drama of high school.

While the character designs could need some getting used to, the drama is still fun to watch. While the anime is still coming out next month, fans can always check out the original manga by Paru Itagaki which has earned several of its own awards.

Catch Beastars Season 2 when it premieres on Netflix on July 15.