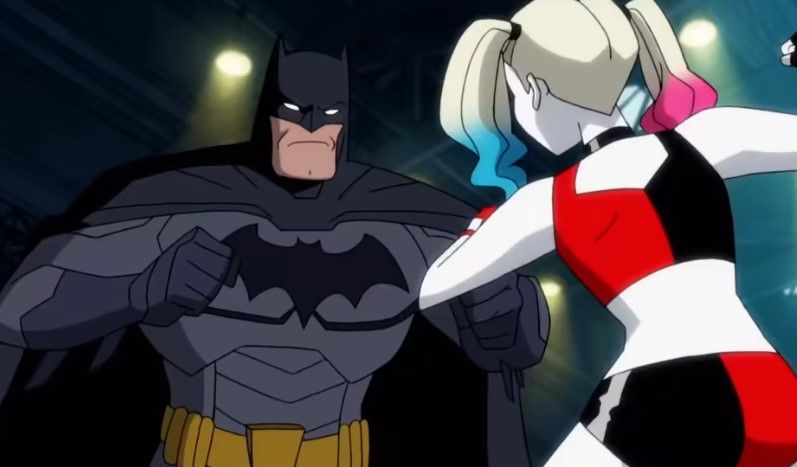 DC’s Harley Quinn series has always been kind of outrageous and violent, but apparently there are still some lines that the show isn’t allowed to cross—specifically with characters like Batman.

Talking to Variety, Harley Quinn co-creator Justin Halpern explained how WB forced the show to cut a scene where Batman goes down on Catwoman. He explains:

“It’s incredibly gratifying and free to be using characters that are considered villains because you just have so much more leeway… A perfect example of that is in this third season of ‘Harley’ [when] we had a moment where Batman was going down on Catwoman. And DC was like, ‘You can’t do that. You absolutely cannot do that.’ They’re like, ‘Heroes don’t do that.’ So, we said, ‘Are you saying heroes are just selfish lovers?’ They were like, ‘No, it’s that we sell consumer toys for heroes. It’s hard to sell a toy if Batman is also going down on someone.’”

With the show already showing some ridiculous amounts of violence, it’s kind of weird that heroes like Batman could still get censored, even with a consensual sexual act. Either way, the internet thinks it’s ridiculous that WB would kink-shame the Dark Knight:

Meanwhile Spider-Man is up for anything. pic.twitter.com/6VMYKMcBKR

So you're telling me WB was ok with this but they weren't ok with that scene with Batman and Catwoman in a comedy show. pic.twitter.com/3QnbMYxO7s

We don’t know if WB will eventually change its mind down the line, but seeing as this is Harley’s show, I guess it’s a win that the showrunners can do whatever they want with her and her co-villains. As for Batman, there’s still a lot of room for him to be a stud, especially when it comes to comics.

For now, you can catch Harley Quinn now available on HBO Max.