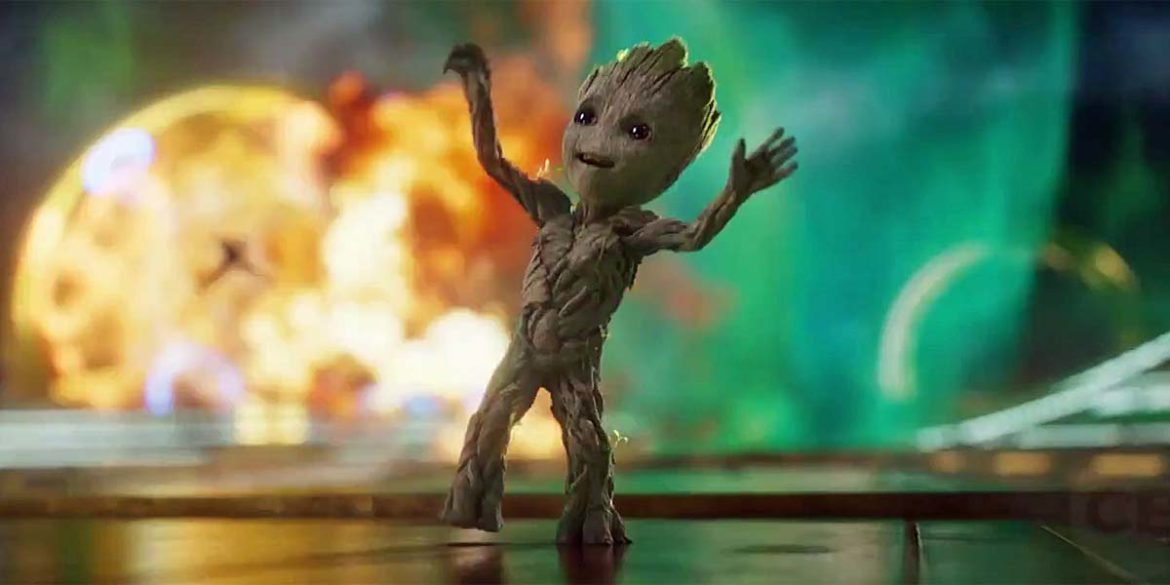 It’s going to be a while till Guardians of the Galaxy Vol. 3 hits theaters, but we will get to meet the Guardians again on Disney+ with the incoming Holiday Special and I Am Groot series. While we don’t have any official details about the shows from Marvel, GOTG star Vin Diesel may have just given us a hint.

Talking to ComicBook, Diesel had teased, “If you’re talking to [Marvel Studios boss Kevin] Feige on Saturday, you can ask him about the Groot story that he’s excited about; the return to Planet X.”

#Groot is heading to his homeworld Planet X in the MCU, teased by Vin Diesel. (Exclusive!) pic.twitter.com/4WERTUPttK

In the comics, Planet X was the home planet of Groot’s species, and with Groot being one of the more mysterious creatures in the MCU lore, there’s a lot of room to explore when it comes to his story. After all, why would the Collector be so intent on keeping Groot after he met him in the first film?

While this could seem like an important plot point for GOTG Vol. 3, I think a return to Planet X could be the perfect premise for the Holiday Special. Groot is essentially one of the less complicated characters among the Guardians, and with the third movie said to be tying up loose ends for Star-Lord, Drax, and Rocket, it would seem to crowded to have Groot come to his own journey—especially since his character has now reverted back to a kid.

Of course, I’m just speculating on my part. Hopefully we get some official updates from Marvel soon. Catch the Guardians when they return to the big screen in Thor: Love and Thunder on Feb. 11, 2022.Groot