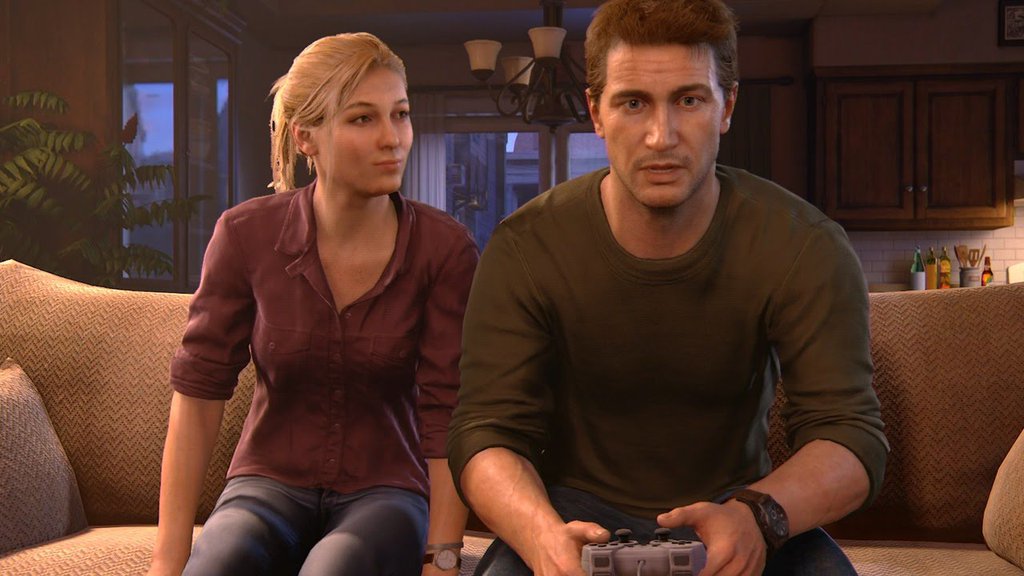 As first noticed by Comingsoon.net (via IGN), Sony has dropped the Uncharted film from its June 30, 2017 release date. While this may sound like bad news, it’s not a surprising move. Yes, the project has been in development hell for many years. However, this date was set in place long before recent news of Joe Carnahan’s writing the script made the rounds. The Grey writer and director, who’s also helming Bad Boys 3, teased Uncharted’s progress just before news of the dropped date hit.

Carnahan seems proud of his work, so far. Nailing an Uncharted opening is key to the franchise’s massive success. The opening to Uncharted 2: Among Thieves is one of the highlights of last gen. When asked by a fan on Twitter if he could offer any tidbits, Carnahan responded, “Action-Heavy.” Perfect. Honestly, fans wouldn’t be too upset to see the falling train scene/reveal replicated on the big screen, beat for beat.

The writer spoke on wanting to direct, but filming for Bad Boys 3 would unfortunately cause scheduling troubles. As such, the film is still with out someone in the director’s chair. Additionally, no one has been cast. One sign of hope is that Carnahan has been vocal about wanting to work closely with Naughty Dog. He noted he wants to make the “creators happy;” their creative input is “important” to him. It’s important to fans, as well.

News of both the Uncharted and The Last of Us films being in trouble was revealed earlier this year by Neil Druckmann. Talking to IGN, the writer of TLoU and Uncharted 4 mentioned that whenever the Uncharted movie was underway, the studio had a say in a few things.

“Every once in a while they’ll come in and they’ll present to us: here’s the script, here’s what we’re thinking. We’ll tell them what we think works, what we think doesn’t work,” said Druckmann.

To them, what’s most important is getting the relationship between Drake, Elena, and Sully just right. We couldn’t agree more. With the script already taking shape, more news should be coming in the foreseeable future. Hopefully, it will bring good tidings.