‘The Last of Us’ Film Adaption Update is Not Good 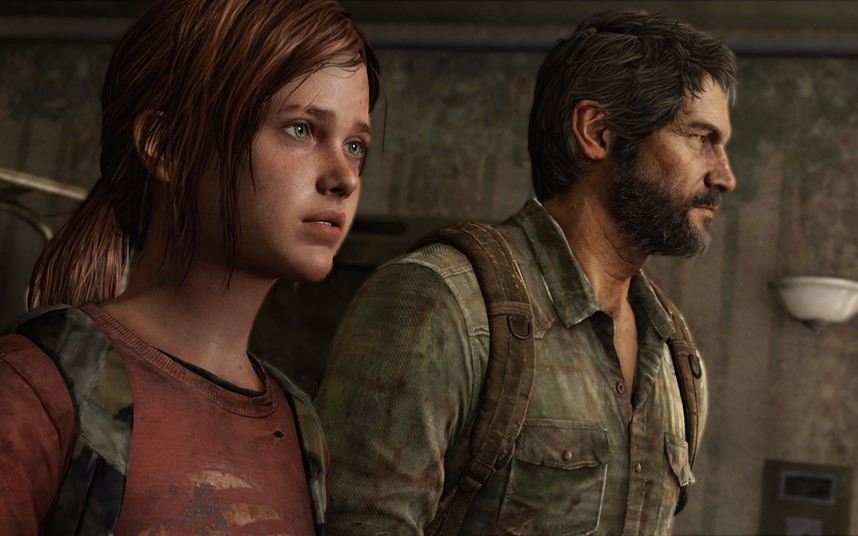 Naughty Dog’s apocalyptic masterpiece, The Last of Us, hit PS3 in 2013 to unparalleled critical and commercial acclaim. It’s since been lauded as one of the best games of all time and argubably PlayStation 3’s best title. The survival-action game garnered attention outside of the gaming industry and Hollywood immediately took notice. The cast, Troy Baker as Joel, and Ashley Johnson as Ellie, was stellar and when Sam Raimi, the man behind the original Spider-Man trilogy, stepped in to say he was developing a feature film, fans were nervous.

Nervous until the game’s director and writer, Neil Druckmann, announced he would be heavily involved with the screenplay. Rumors were abound that Game of Thrones’ Maisie Williams would play the beloved character of Ellie; the actress even said there was a possibility. However, according to Druckmann in an interview with IGN, the project hasn’t moved forward in well over a year. Unfortunately, there’s no real update to be offered. 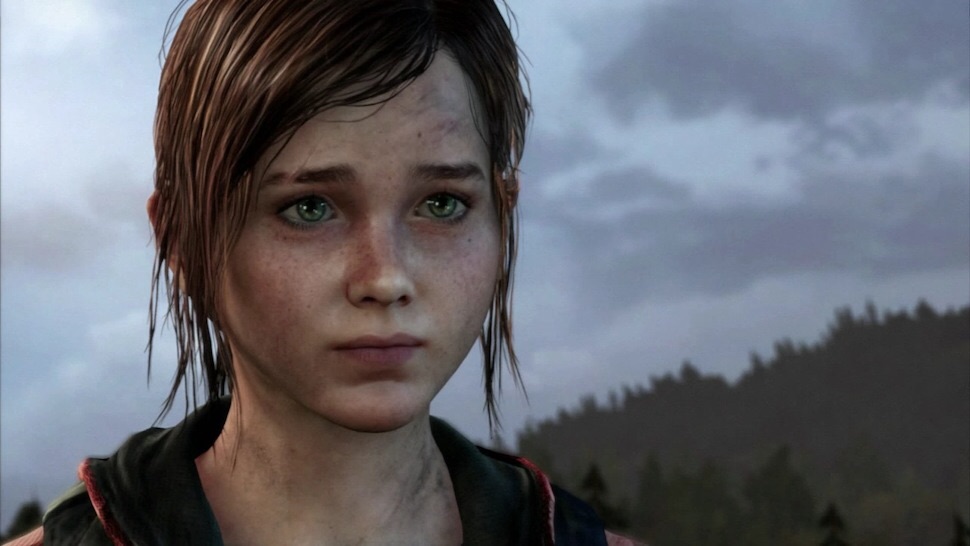 “I know I said in an interview a while back we had a table read, got the script to a good place and it kind of entered development hell like these things tend to do. There’s hasn’t been any work done on it in over a year and a half.”

Who knows? Maybe The Last of Us film entering development hell is a good thing. As Nolan North often says of the Uncharted series and its on-again-off-again film projects, fans don’t really want a film. The games stand by themselves as excellent narratives, stripping them of gameplay and pulling away from those moments may not translate well to film. Honestly, could the tender moments of Joel grabbing his watch during pivotal scenes with Ellie be featured as an on-screen focus in a movie? We may have to wait quite a while to find out. 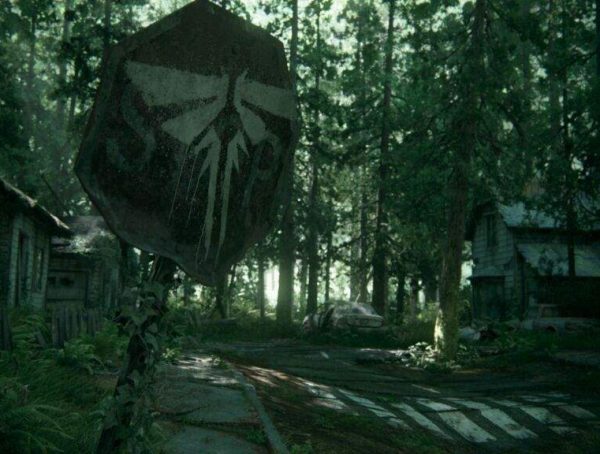