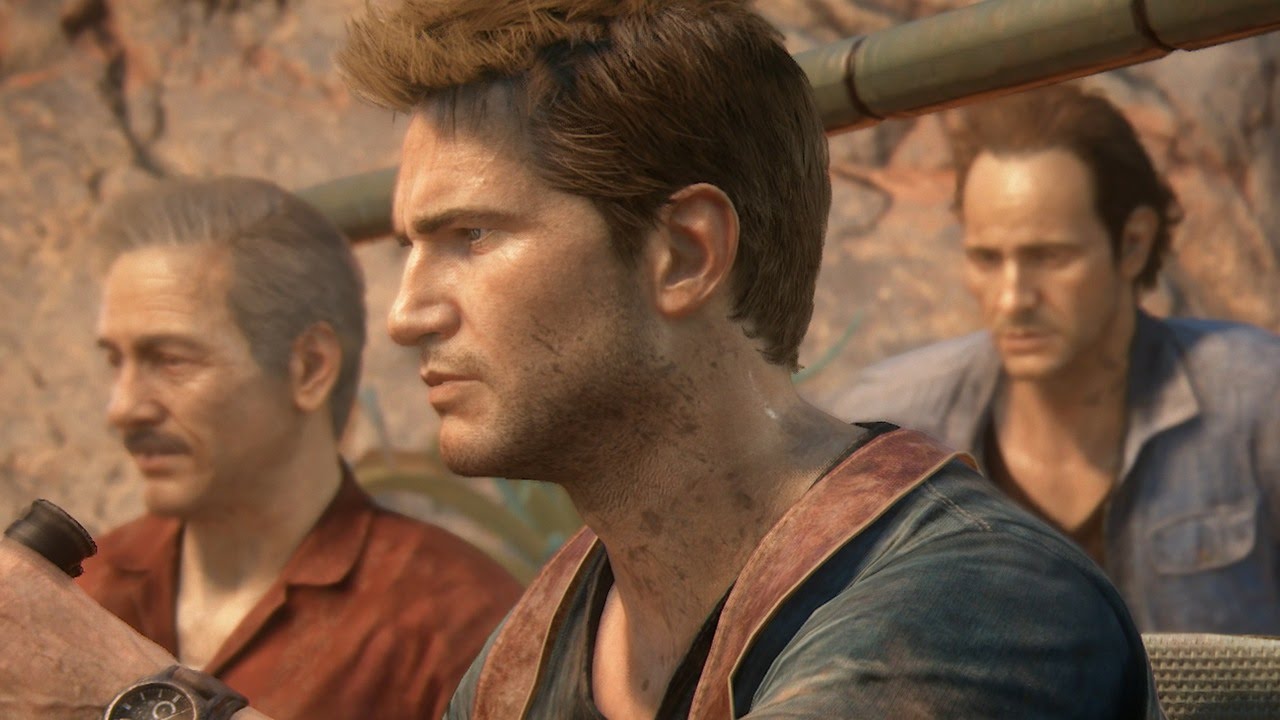 Neil Druckmann has had a wonderful, and probably very stressful last several years. After directing and writing the acclaimed The Last of Us, he and TLoU game director Bruce Straley moved over to Uncharted 4 following the departure of series spearhead, Amy Hennig. Of course, fans were worried, but the duo exceeded expectations. Now we’re awaiting news regarding the single player DLC.

No spoilers, but in Uncharted 4, Drake makes a bit of a meta-comment, saying that sometimes you have to know when to let the adventure go, even when thirsting for more. It seems like a commentary on Naughty Dog putting Drake’s adventures to rest for the foreseeable future. Coincidentally, news of the franchise hitting the big screen has been gaining plenty of momentum as of late. But it may not be as promising as we’re being led to believe.

In a recent interview with Collider (via GameSpot), Uncharted film writer, Joe Carnahan, spoke of meeting with Hennig, Druckmann, and Drake himself, Nolan North.

FYI… I haven’t met the movie writer, don’t know his take on the material, therefore have no opinion on the script. https://t.co/4Y99d772hF

Does this mean Amy Hennig and Nolan North haven’t met the screenwriter either? If so, why would Carnahan even make such a statement? While his reasoning and intentions are in need of questioning, so too is the current state of the script. If his remarks on one aspect of the film are to be debunked, then what of the things that can’t be readily proven? Should fans of the franchise officially be even more concerned than before? Hopefully, this is all cleared up and soon, since director Shawn Levy is looking to finish filming by next year’s end.

Other than this concerning bit of information, there are plenty of reasons to have faith. Levy wants to do right by the franchise. Apparently, nailing Uncharted’s tone and action is key. Plus, he’s already talking to a few casting candidates. However, no details on that front are available just yet. In the comments, tell us your thoughts on the film’s recent updates.