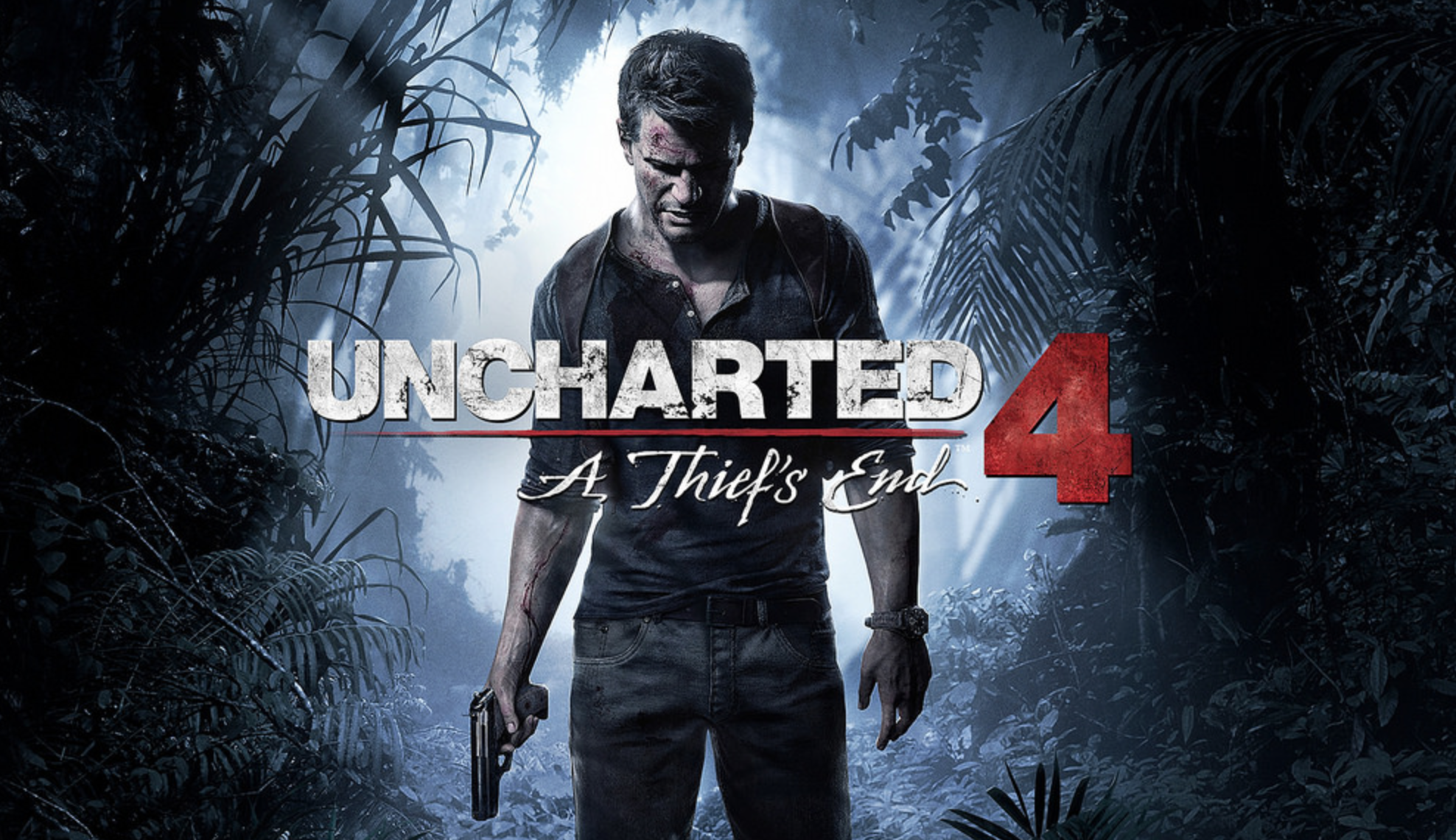 Although Naughty Dog’s run with Uncharted came to an end back in May with the launch of A Theif’s End, we haven’t heard the last of Uncharted 4. A piece of story DLC is in the works and information about that may be coming soon.

Troy Baker, who voices Nathan Drake’s brother Sam in the game, has shed some light on the DLC and when we could expect an announcement. Speaking at MCM Comic-Con in London, Troy told GeekFeed:

“I think they’re going to announce it pretty soon. I’m not sure when, there are always new announcements around Christmas time and award season.”

There are rumblings that it may be revealed at PlayStation Experience this year, which takes place toward the end of November.

What Troy did touch on is the scope of the DLC, which will be larger than anything Naughty Dog has done. He told GeekFeed:

“I do know this, it is going to be the biggest DLC they have ever done. All heads are down focusing on that DLC.”

Troy mentions the size of Left Behind for comparison, the piece of story DLC for The Last of Us that puts you in control of Ellie. That experience takes around three hours to beat, but encourages exploration, much like The Last of Us. This piece of post-launch, narrative focused content will be a first for the Uncharted series.

Whether Troy or Nolan would be in it and reprising their roles as Sam and Nate respectively, both didn’t give anything away. However, it is safe to assume that they will be, unless Naughty Dog decides to pick up where Uncharted 4 left off – something Troy thinks would “spoil how beautiful that ending was.”

A reveal at PSX would be a safe bet, but Naughty Dog could also have it take the stage of The Game Awards at the end of the year.