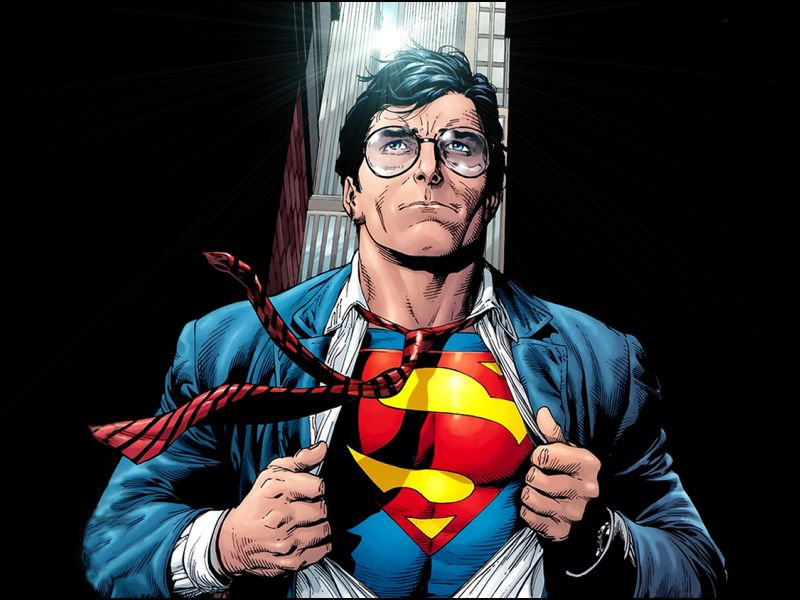 Throughout Supergirl’s first season, the Man of Steel remained a blurry and shadowy figure who came to Kara’s rescue a few times, and even sent her encouraging texts and emails, but never appeared on screen in any substantial fashion. Since the show has moved from its original CBS home to officially entering the Arrowverse on a more focused scale on The CW, changes have been made. Of course, production has moved from LA to Vancouver, and will be working on a lower budget, but many are confident the show’s special effects will look better than ever thanks to the tremendous team that works on The Flash and Legends of Tomorrow. This new venture will see that same team make Superman a reality on the show, as Tyler Hoechlin is set to star as the hero in at least the second season’s first two episodes.

In an interview with the Daily Mail, the former Teen Wolf star spoke on how he plans to approach the iconic character.

“I never try to compare and contrast performances because it’s such an iconic character already. Superman is Superman so I’m just going to try to carry on the tradition of that and play that part.”

Playing Superman in any form is a big task and Hoechlin definitely seems up to it, but what he’s most excited about is taking on the role of Clark Kent and perhaps playing up the Kryptonian’s sense of humor.

“I think the fun is going to be finding where Clark Kent is in this world. I’m just excited to find out Clark’s sense of humor.”

Fans will get to see Tyler Hoechlin’s take on the Man of Steel in action when Supergirl’s sophomore season premieres on The CW this fall on Monday, October 17 at 8pm EST.