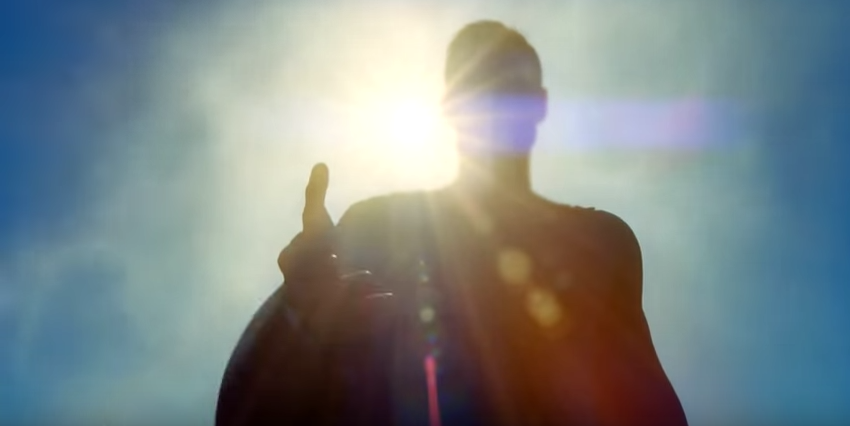 For much of Supergirl’s first season, the most famous Kryptonian only ever appeared as a shadowy figure, a big red boot, or a concerned cousin via email or text message. Audiences never got a glimpse at the Man of Steel’s face or heard him speak. When producers were asked whether or not the character would ever get an official introduction, the answer was vague. “Right now, we’re just telling Supergirl’s story. We’ll see where that takes us,” producer Ali Adler told The Hollywood Reporter in April after the finale aired. Oh, how the tune has changed. Not only will Superman make his debut appearance on the show, fans can expect to see him guest starring in the first two episodes of Supergirl’s sophomore effort.

The announcement comes from Warner Bros. TV, as they also note that casting for the role of Clark Kent/Superman is already underway. The statement about his introduction is as follows:

“The iconic character of Superman will first be seen visiting his cousin Kara in National City at the beginning of the series’ second season.”

“Greg [Berlanti], Ali [Adler] and I are beyond thrilled to welcome Clark Kent and his slightly-more-famous alter ego to the world of Supergirl. Superman will be appearing in the first two episodes of the new season and we cannot wait to see who next dons the red cape!”

Now the big question, aside from what’s in the pod, is who will be cast as the iconic hero? Fans are still holding out hope for Smallville’s Tom Welling, who donned to red cape for ten years. His casting would give even more credence to the Superman on Supergirl being an experienced and seasoned hero.

Supergirl, and her cousin, will return Mondays this fall on The CW at 8pm ET.