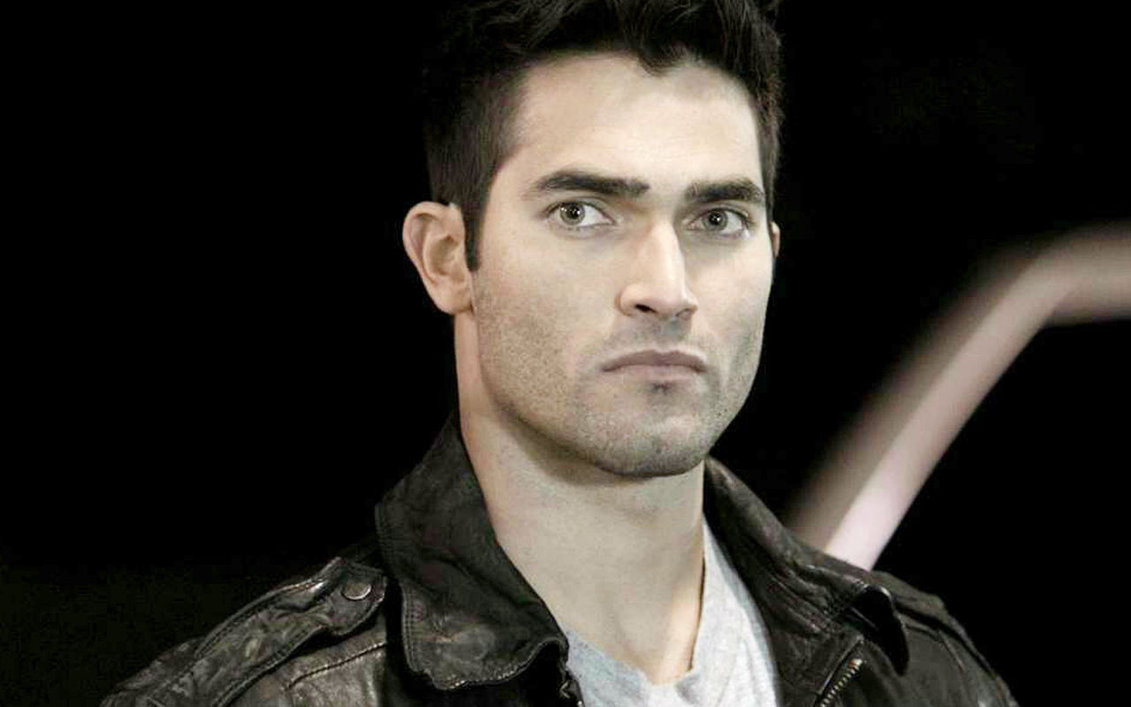 Supergirl’s jump to The CW won’t be a leap she’ll have to take alone, as it was previously confirmed that her cousin Superman would make his first on screen appearance in the second season’s first two episodes. When the news was revealed it came with the information that the show had yet to find a Man of Steel, but now it has.

Tyler Hoechlin of Road to Perdition and Teen Wolf fame will play Clark Kent/Superman as the hero makes his way to National City. Hoechlin has also previously appeared in Fifty Shades of Grey and Everybody Wants Some.

Supergirl’s Executive Producer Andrew Kreisberg had this to say in a statement about the actor’s casting: “Greg [Berlanti] and I have wanted to work with Tyler for ages, so this worked out perfectly because Tyler is Superman. We are so thrilled and humbled to add another amazing actor to the legacy of this iconic character.”

Now that the Man of Steel has been added, speculation regarding what role he’ll play will soon commence. It’s Kara’s show, so we likely won’t see too much of him, but will he appear outside of the first two episodes? Will his coming to National City have anything to do with what was in the pod at the end of the Season 1 finale? Let us know your thoughts and theories in the comments below.

Supergirl will return for its second season this fall on The CW at 8pm EST.