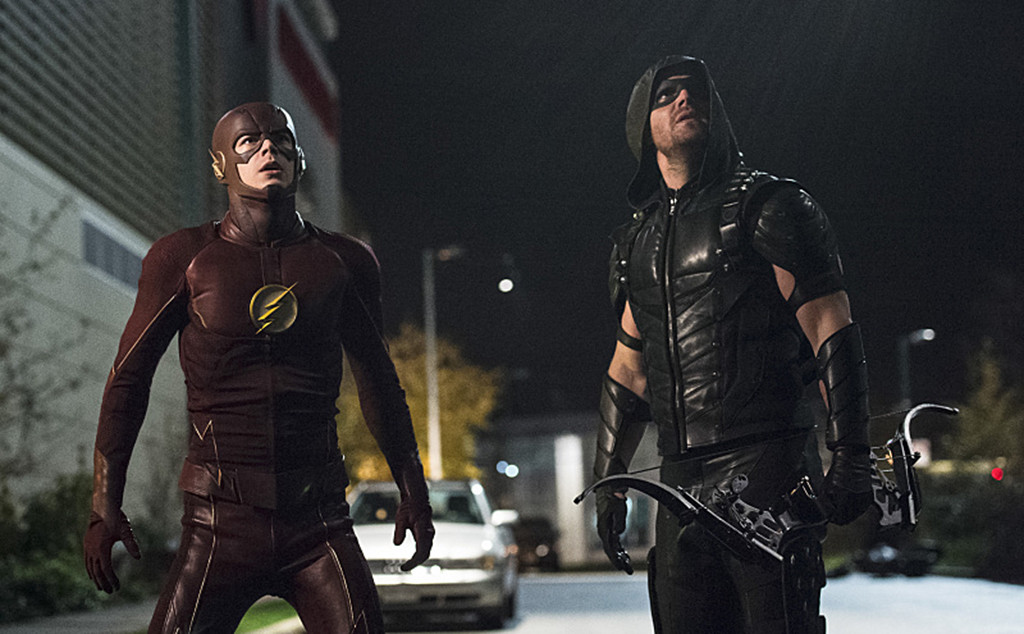 The CW has grown their DC universe in recent years, and now fans are eagerly anticipating the return of four shows. These series look set for regular crossovers and huge event episodes, as the channel attempts one of the most daring feats in TV. Now we know exactly when they are planning to kick off a new era of the Arrowverse.

Tuesday, 4 October is the date that the new season of CW/DC programming starts. That sees The Flash speed in for his third season. Arrow Season 5 follows the next night, and those two are kicking things off for the network. They’ve held their other two series back a little longer.

DC’s Legends of Tomorrow is set for a return on Thursday, 13 October after beginning in mid-season earlier this year. That means The CW‘s resident time travellers have to wait a further week, but that’s probably seconds for them.

One long wait is for the CW version of Supergirl. After a switch from CBS, the Girl of Steel flies into her new network on Monday, 17 October, almost two weeks after The Flash returns. Could the Speedster’s opening episodes help move Supergirl on to the same earth as the other series? We’ve got exactly four months before we find out, but expect more details at Comic-Con this summer.

You can check out the full list of CW season premieres below: