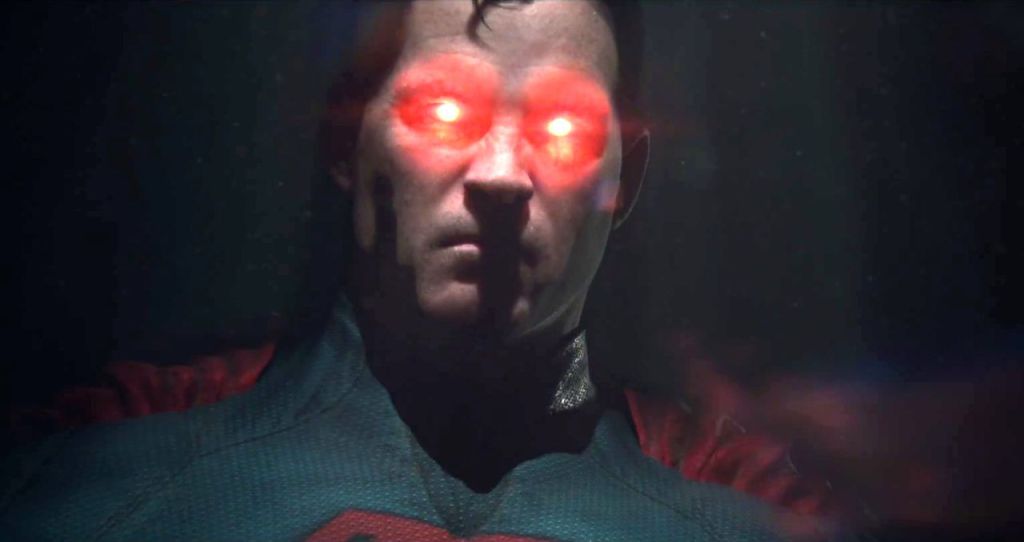 E3 2016 kicks off June 12 with press conferences from Electronic Arts and Bethesda, but the pre-E3 hype is churning up excitement as fast as ever. In the midst of it all has been Injustice 2, the much anticipated sequel to the DC-fighter from NetherRealm Studios. What the team has cooking this time seems to be even bigger than their last outing, as expected. Alongside the first gameplay footage reveal, at the Mortal Kombat X eSports Finals, came a brief, but very clear, confirmation of another playable character: Black Manta.

He can be spotted in the gameplay trailer below, laying waste to Aquaman at the 1:10 mark.

Here’s a screenshot of him in action. The action of beating Aquaman senseless. 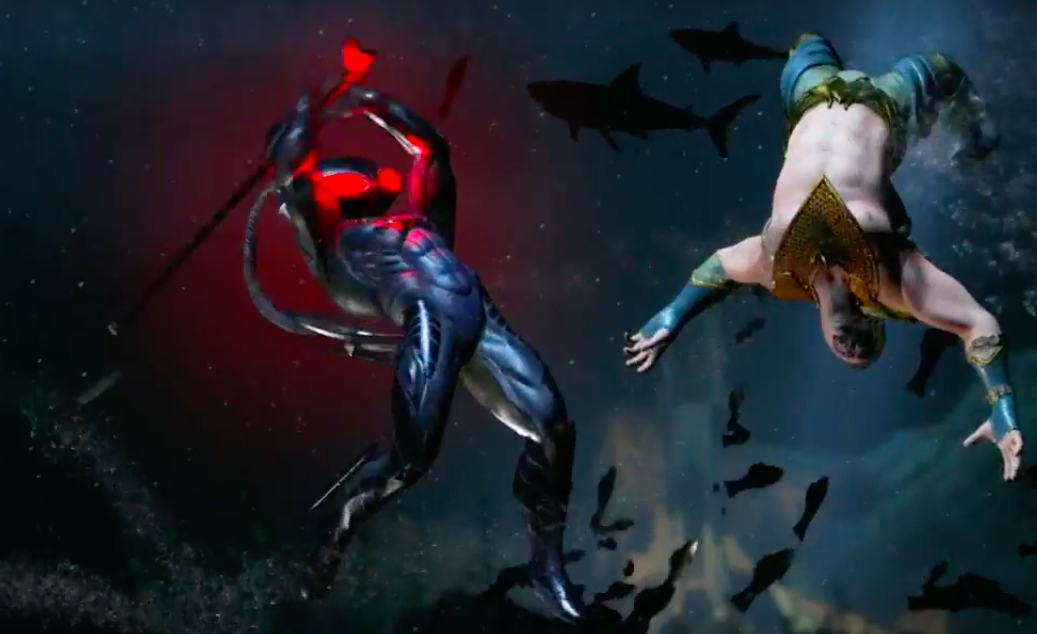 So now we are currently at eight confirmed characters: Batman, The Flash, Superman, Aquaman, Grodd, Supergirl, Atrocitus, and now Black Manta. It’s likely that he’ll be officially talked about during an extended E3 reveal, where it is also we can also expect to get more character announcements. The game is still roughly a year out from launch, and with about 15-20 characters to reveal, you can bet NetherRealm is going to stretch out the hype for as long as possible. We’ll all be waiting in anticipation for them to do so; these next several months are sure to be as exciting as ever.

You can find a list of the eight characters we would like to see appear in Injustice 2 here. It’s worth noting that at the time of posting, a few have been hinted at, but none revealed. In the comments, tell us which characters you hope to see made playable and where you think the narrative’s next chapter will take us.

Injustice 2 is expected to launch on PS4 and Xbox One in spring 2017.