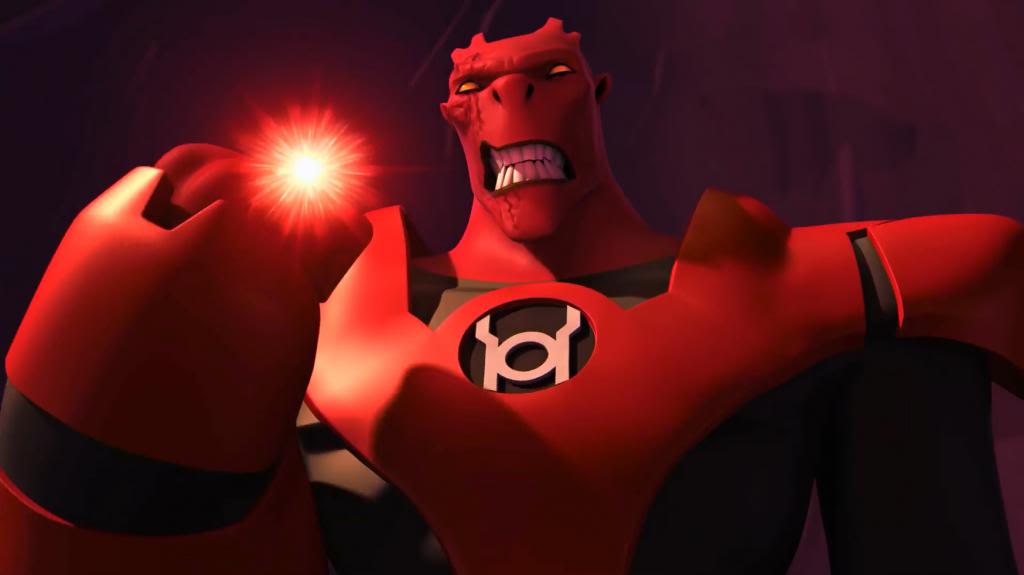 Warner Bros. and NetherRealm finally unleashed Injustice 2 on the world in a spectacular reveal trailer that pits our favorite heroes against one another. The trailer confirmed the return of characters such as Superman, Batman, Aquaman, and The Flash, and also newcomer to the franchise Kara Zor-El aka Supergirl. While the Girl of Steel was seen offering Bats an assist as he battled her cousin, Superman, the question arose of whether or not she’d be playable. According to a press release, via Comicbook.com, she and two other DC characters will be added to the growing roster of heroes and villains.

Supergirl obviously won’t be the only new addition to the franchise, let’s all give Atrocitus and Gorilla Grodd a warm welcome into the Injustice Universe, as well. The trailer seems to depict some animosity between the the Zor-El family. It’s understandable, since in this universe Superman was a tyrant who had to be imprisoned at the end of Injustice: Gods Among Us. However, it is unknown where Atrocitus and Gorilla Grodd will stand in the conflict.

Atrocitus, who many remember from Green Lantern: The Animated Series, is the leader of the Red Lantern Corps, the angry and enraged Lanterns. This raises the question of if we’ll see Sinestro, leader of the Yellow Lantern Corps — those who incite fear — make a return. Yes, he played a sizable role in the events of the last game, but is there such a thing as too many Lanterns? We’ll find out soon enough.

Gorilla Grodd, the superhuman intelligence wielding and telekinetic foe of The Flash, will have a say in the goings on of the Injustice Universe, and it’s a wonder he didn’t factor into the last title. In Injustice: Gods Among Us, Grodd is seen armor-clad on Stryker’s Island as a cameo character, but nothing more. It’ll be interesting to see where he, and Gorilla City if it’s established, will come down on all of this.

Perhaps we’ll get a look at these characters and more on Monday when Injustice 2 is expected to be shown off in some capacity at E3.