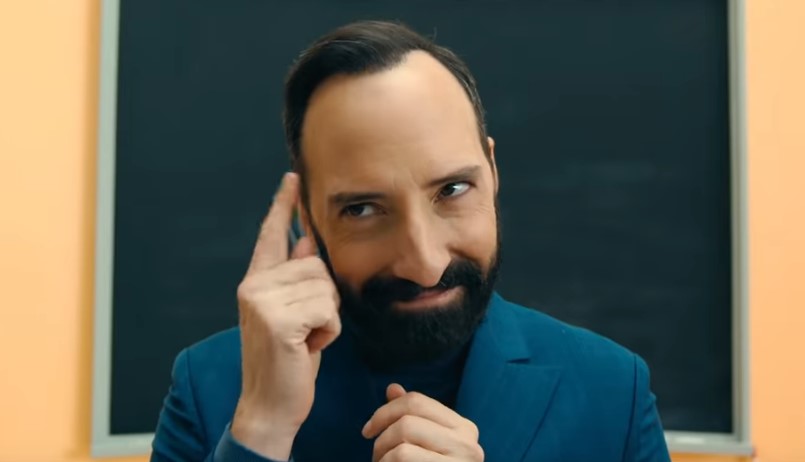 While Disney+ may be flying high with Star Wars and Marvel properties like The Mandalorian and The Falcon and the Winter Soldier, they’ve just announced a new show that’s based on the Mysterious Benedict Society books by Trenton Lee Stewart.

Check out the trailer for the Mysterious Benedict Society down here:

In the original books, Mr. Benedict (Tony Hale) recruits four gifted orphans to save the world from The Emergency, a global crisis orchestrated by Dr. Curtain (also played by Hale). Together, kids Reynie, Sticky, Kate, and Constance must infiltrate the LIVE Institute and put a stop to Curtain’s plans.

There looks to be three main entries in the series that came out in the late 00s with The Mysterious Benedict Society (TMBS), TMBS and the Perilous Journey, and TMBS and the Prisoner’s Dillema. The latest book in the series came out ten years later in 2019 with TMBS and the Riddle of Ages, with a prequel book focused on a young Nicholas Benedict coming out in 2012.

According to Deadline, the project was originally developed by Hulu before it was moved over to Disney+ in late 2020. The series is also the last project by producer Jamie Tarses, who had helped develop legendary shows like Friends and Frasier.

Though a lot of people are putting focus on Disney’s adaptation of the Percy Jackson books, The Mysterious Benedict Society should be a fascinating series for the YA genre. After the success of Netflix’s Lemony Snicket’s A Series of Unfortunate Events, it seems that these YA books have found a safer adaptation route with television. I guess the success of the Harry Potter and the Hunger Games films were just too hard to replicate—especially in today’s streaming-centric climate.

Catch The Mysterious Benedict Society when it premieres on Disney+ on June 25.