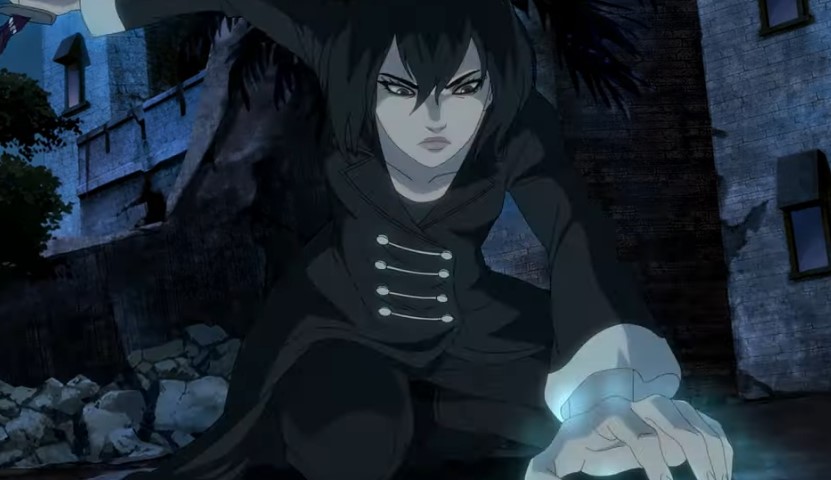 It has been a while since Netflix has announced they would be adapting the supernatural Filipino comic Trese as an anime, and now the first trailer has been dropped for the show and is set to make its premiere in June.

Watch the trailer for Trese down here:

When it comes to the supernatural, the cops have Alexandra Trese on speed dial. Set in Manila and based on the award-winning Filipino comic, TRESE brings horror folklore like you’ve never heard before.

The original Trese comics by Budjette Tan and Kajo Baldisimo is essentially a fantasy noir series which followed Alexandra Trese as she goes around Manila solving supernatural crimes. Besides the distinct art style, Trese also makes us of fantastical creatures that are actually based on Philippine myth.

Here’s the trailer in the local tagalog dialect:

The series gives off some Hellblazer/Constantine vibes, but adds its own original flares to the story, with Trese having twin bodyguards (Kambal) who come with their own supernatural resilience and don masks that resemble the Comedy and Tragedy theater masks.

The books have gained a lot of critical acclaim as well, winning the Natinall Book Award for Best Graphic Literature back in 2010, and the Filipino Readers’ Choice Award for Comics/Graphic Novels in 2013 (among other things).

We don’t know how far the series is expected to go, but the series does have some animation on par with shows like Castlevania and Yasuke. I guess we’ll just have to wait and see if the anime will be able to hold up to the comic.

Catch Trese when it debuts on Netflix on June 11.