Bumblebee may have left with an open ending, but it looks like Paramount Pictures is ready to go back to the beginning. In a new

After more than a decade of Transformers movies, we’re finally going to be getting an adaptation of Beast Wars coming to the big screen. Just 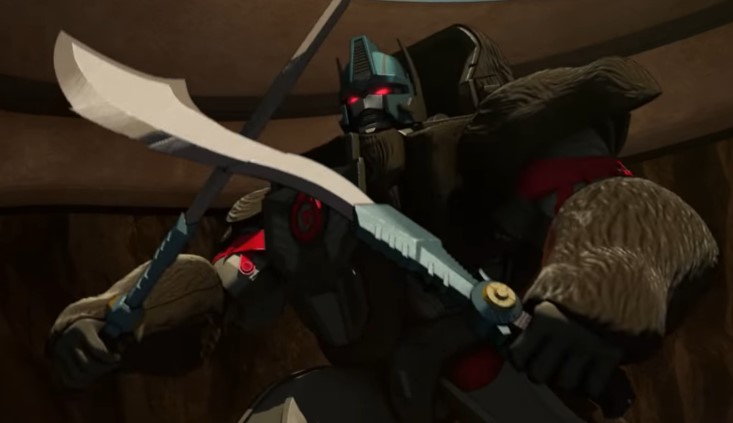 We have known for a while that the Transformers: War for Cybertron series had three parts; and after Siege and Earthrise, Netflix has official revealed 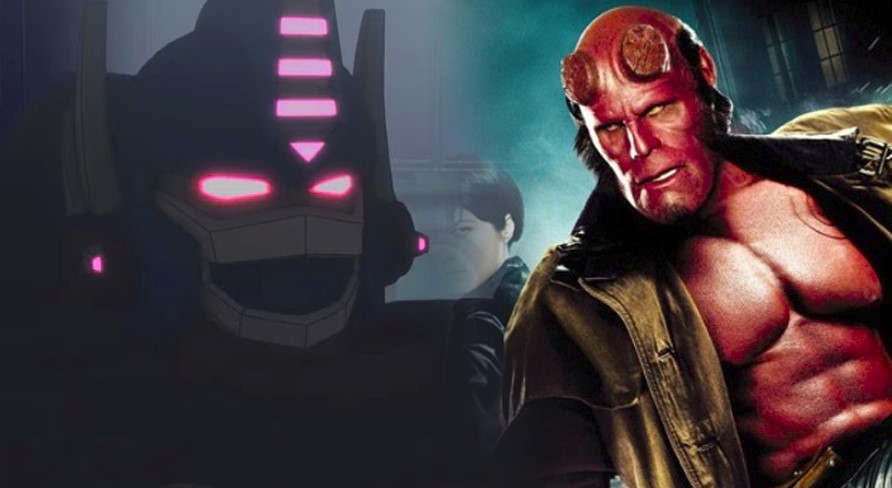 After more than a decade of Transformers movies, Paramount is now ready to adapt Beast Wars with Transformers: Rise of the Beasts. While we already 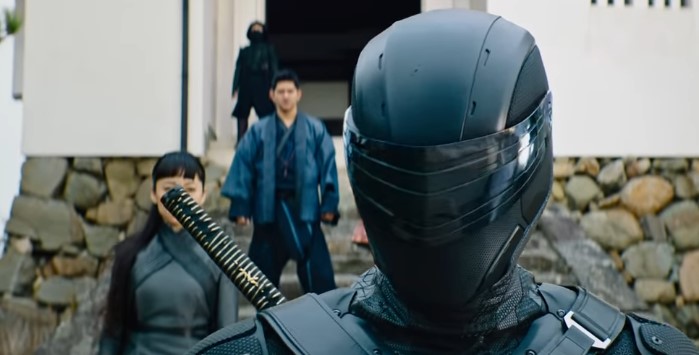 We haven’t gotten a G.I. Joe film since 2013, and Paramount Pictures is set to reboot the franchise with Snake Eyes: G.I. Joe Origins. Just

Back in January, reports were coming out that Paramount had scripts in development for two Transformers films, one of them being based on the spinoff, 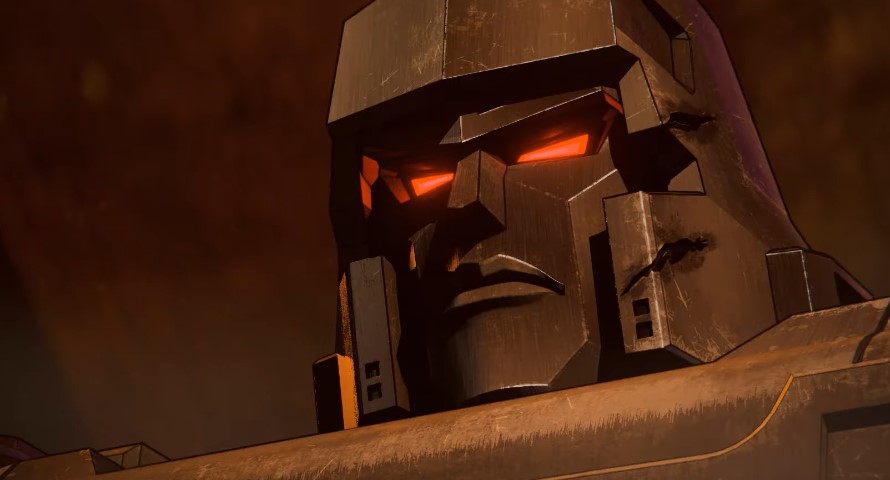 The Transformers franchise may have fizzled out in the box office lately, but Hasbro is looking to relaunch it with a new toyline which comes 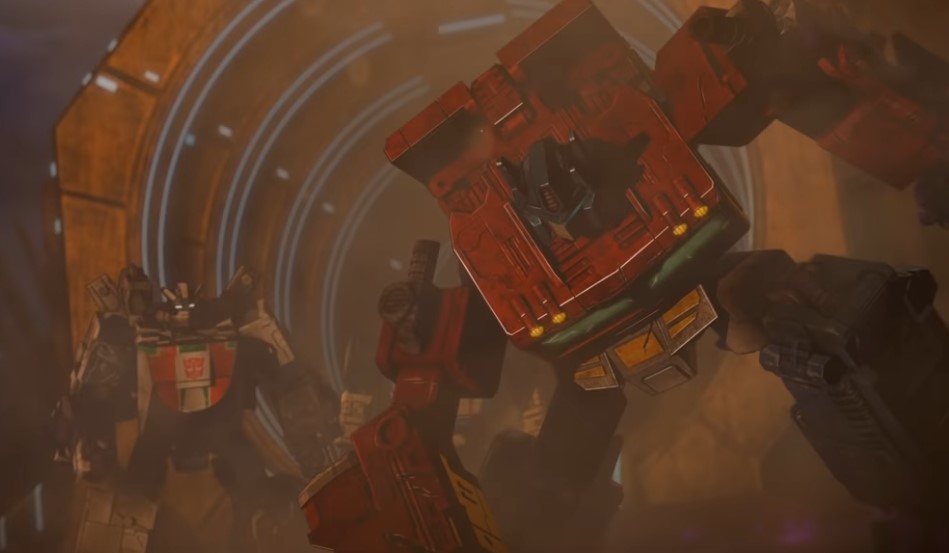 While we don’t know when Transformers will be coming back to the big screen, Netflix is set to release this CG-animated Transformers series which looks 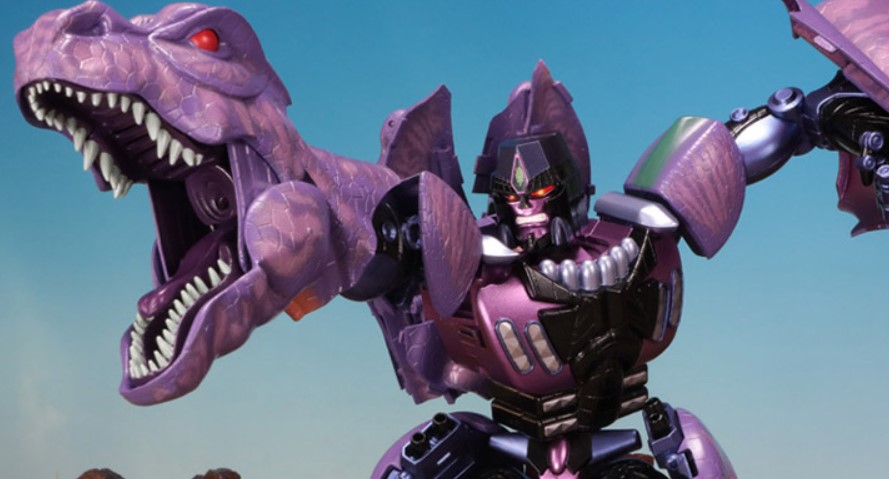 With Bumblebee supposedly rebooting the Transformers franchise, fans are waiting for the next big thing from All Spark Pictures. What’s interesting is, we  could be 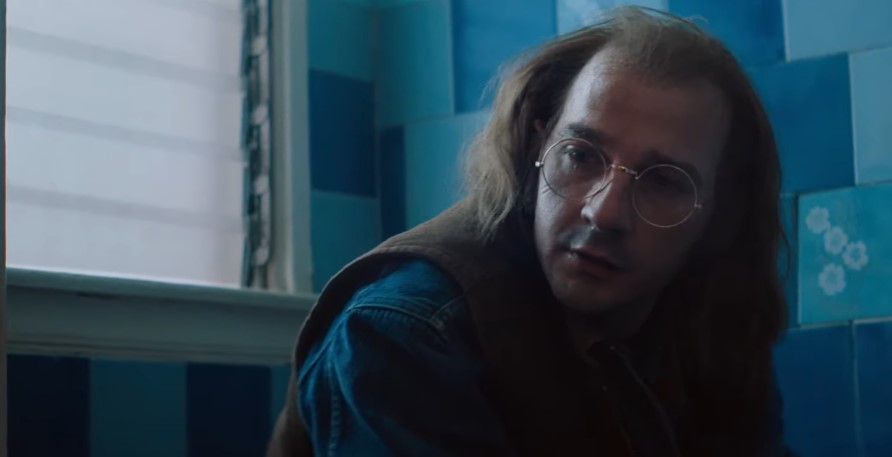 Once one of the biggest stars in Hollywood, Shia LaBeouf has since been lost in obscurity. He’s been working hard for a comeback though, and

The Transformers timeline was basically messed up beyond repair after The Last Knight came out, and everyone was wondering in what point in the lore

Michael Bay had bowed out of the Transformers franchise with Last Knight, and last month saw the first spinoff come out in the form of 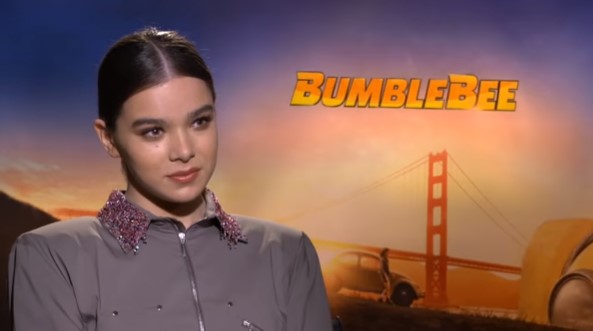 Critics agree that Travis Knight’s Bumblebee is by far the best movie in the Transformers franchise. The movie, which premiered last December, currently holds an

Travis Knight has now taken over the Transformers franchise, and one specific thing he has changed with the Bumblebee prequel is the overall design of 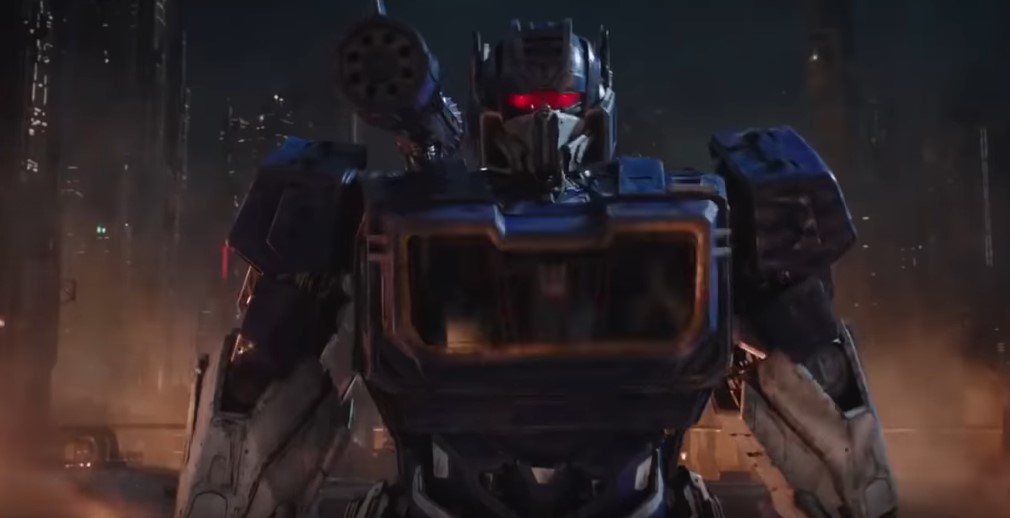 While it looks like Aquaman is aiming to dominate the box office this December, Paramount is also releasing its first Transformers spinoff centered on Bumblebee.

Michael Bay may have exhausted the Transformers franchise for a decade, but now Paramount is trying something new with director Travis Knight and the Bumblebee 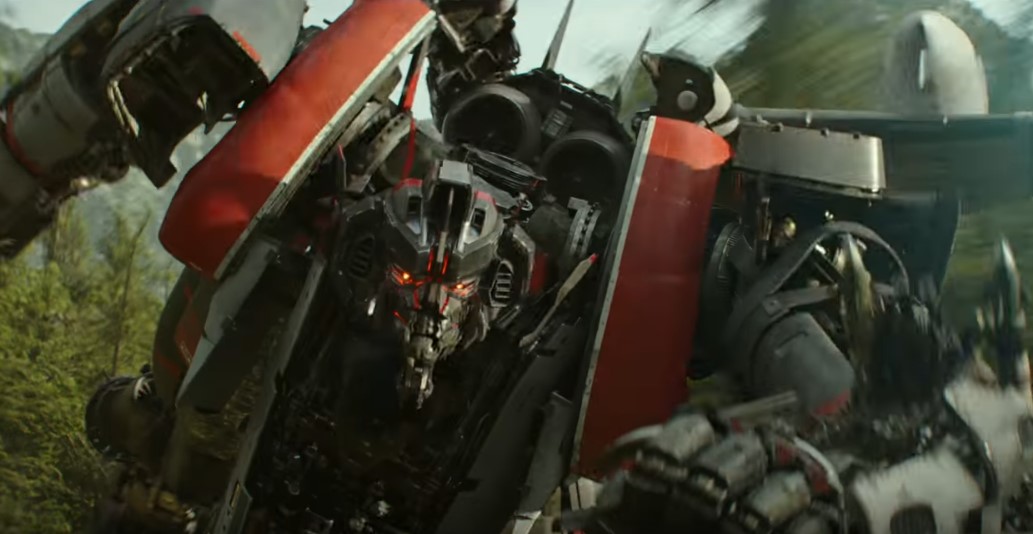 We may have seen one Decepticon in the trailer for Bumblebee, but there are actually two more that will be introduced in the movie. Thanks

Besides the overabundance of Transformers in the Michael Bay movies, Travis Knight’s Bumblebee film seeks to tone things down by focusing on only one Autobot.

Michael Bay bowed out of the Transformers franchise with The Last Knight. Now get ready for Travis Knight’s first spinoff  —Bumblebee. Check out the first

DCEU’s Batgirl movie made headlines when it was revealed that Joss Whedon would direct it, and it made headlines again when he left the project. The movie was said to be in the backburner for the DCEU, but now we have news that the film has found a new screenwriter.