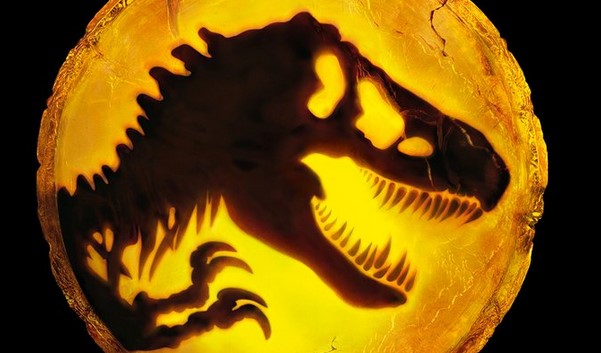 With production recently restarting for Jurassic World: Dominion, a lot of people thought that it would be making its 2021 release date. Too bad though,

Though Jeff Goldblum had a small part in Jurassic World: Fallen Kingdom, he’s set to be joined by his other Jurrasic co-stars Sam Neill and

Jeff Goldblum may have been the only Jurassic Park vet to come back for Fallen Kingdom, but Jurassic World: Dominion is looking to bring back

If you’ve been following box office franchises, you’ll know that everything usually ends with a third movie; Star Wars did it, and so did Marvel

Production for Jurassic World: Dominion had started back in February, but production had gone to a halt thanks to something called COVID-19. With everyone stuck

Though he may not have been able to finish his Star Wars movie, Colin Trevorrow is coming back to the Jurassic franchise, and he’s set 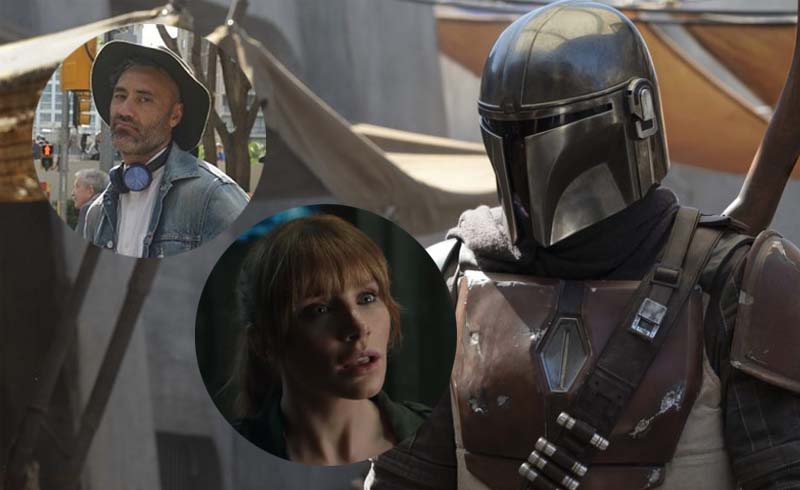 It was announced just recently that Jon Favreau’s Star Wars: The Mandalorian will have an interesting roster of directors including Taika Waititi and Bryce Dallas