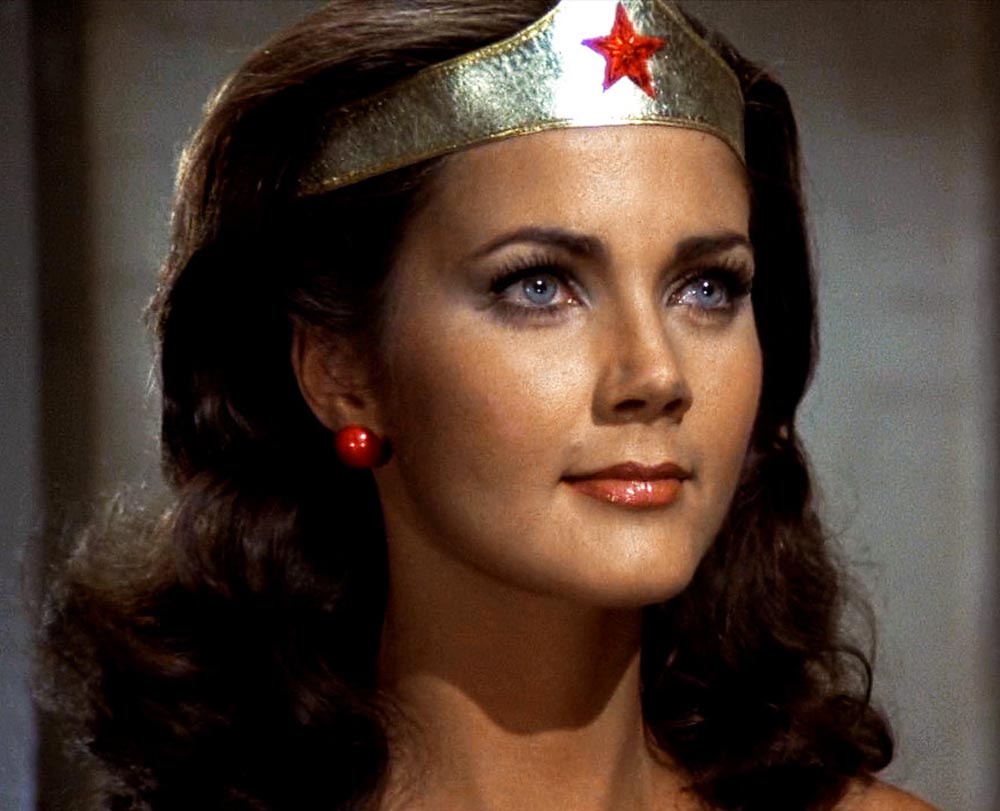 Supergirl is already filled with classic DC live-action actors taking on various roles. Helen Slater, who starred in the Supergirl film in 1984, played Eliza Danvers in the show’s first season. Former Superman of Lois & Clark: The New Adventures of Superman Dean Cain played Jeremiah Danvers. Smallville’s Supergirl, Laura Vandervoort, was cast as Indigo in the season’s final stretch. Let’s not get started on the poignant memory lane casting in The Flash. The trend continues, as the star of the 70s Wonder Woman TV series, Lynda Carter, has been cast as the President of the United States.

Several months ago producers Greg Berlanti and Andrew Kreisberg revealed they had plans for the actress to come aboard, but her schedule wouldn’t allow for it. They promised they’d make room in Season 2, and the two have delivered wholeheartedly. Beginning in the third episode, Lynda Carter’s character will appear in multiple episodes throughout the season. The President’s name, and details regarding what role she’ll play in the narrative is currently unknown. Hopefully, more information will be revealed this summer at San Diego Comic-Con.

Where the plot will pick up after the Season 2 finale is also a mystery, but with the inclusion of Superman, things are sure to be heightened to a new level. Lynda Carter’s casting just adds another wrinkle to what’s possible.

Supergirl’s sophmore effort kicks off October 17 on The CW at 8pm EST on Monday nights.