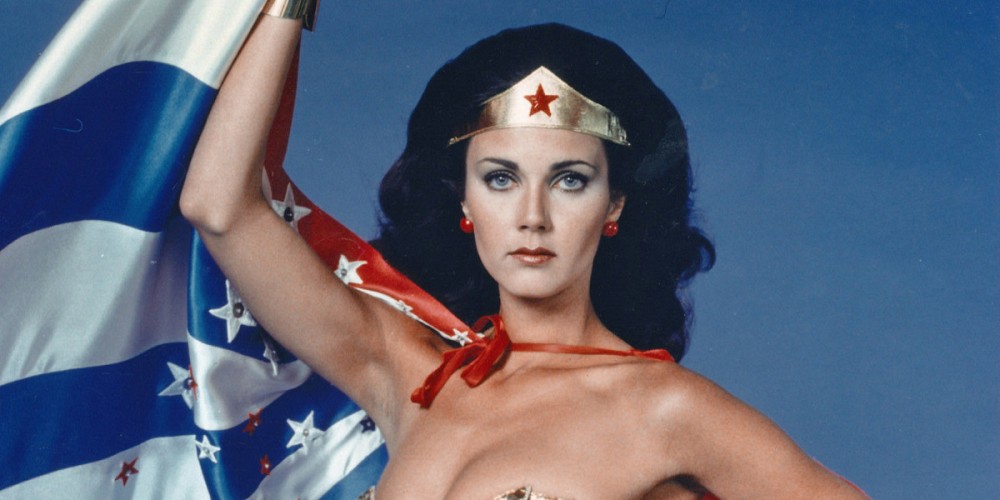 While Batman v Superman: Dawn of Justice sweeps cinemas, news has arrived that Supergirl is about to meet Wonder Woman. Well, sort of.

As reported by Zap2it, Supergirl executive producers Andrew Kreisberg and Greg Berlanti attended a press screening of upcoming Supergirl/The Flash crossover episode ‘World’s Finest.’ Speaking at the Q & A afterwards, they revealed that they have eyed up a role for former Wonder Woman Lynda Carter. Here’s what they had to say:

“We had the perfect role for Lynda Carter. We couldn’t work out her schedule. Next year… We’re going to do it, we’ll just do it next year… All right, she’s the female president of the United States.”

Casting Wonder Woman as the president sounds like just the sort of thing Supergirl would do. Apart from being a feminist show, it has also already featured many cast members with previous DC connections, like ex-Superman Dean Cain.

In the mean time, we will happily make do with meeting the Flash. ‘Worlds Finest’ airs on CBS this Monday 28th March.