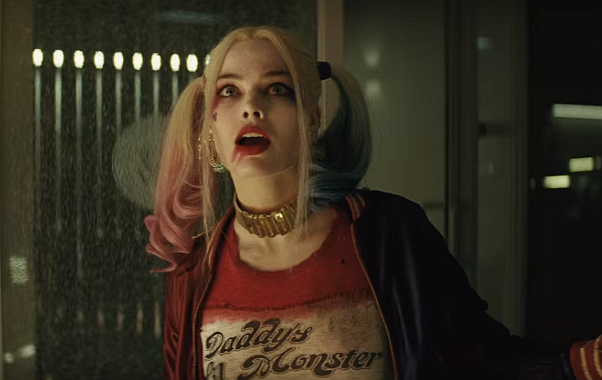 Update: False Alarm! According to David Ayer himself, Flixster has it all wrong, the film’s runtime won’t be as previously stated:

Thanks to Fandango powered movie website Flixster, the runtime for the next entry into the DCEU has been revealed. Suicide Squad will run a whopping 1 hour and 40 minutes long… wait, what? The last two films in the DC Films slate both ran approximately 2 and a half hours long: Man of Steel closed at 2 hours and 23 minutes, while Batman v Superman lasted 8 minutes longer and has a 3 hour extended cut releasing this summer.

There are numerous reasons to consider this information nothing short of shocking, besides the precedent that has been set. The previous two films were limited in scope, in terms of the characters in need of being serviced. Man of Steel was simply focused on Superman, but BvS had to introduce Batman and Wonder Woman while also servicing Lex Luthor. For many, the latter was the biggest problem. Despite BvS running 2 and a half hours, some characters and their motives weren’t given enough attention.

Which raises the next concern. How will the nine Squad members, Joker, Amanda Waller, and the mysterious villain all be given their due in just over 90 minutes? We’ll know soon enough, but it doesn’t have to raise alarms. There’s a good side to this news, as well. It was recently reported that Warner Bros. allegedly went back and cleaned up the ensemble film’s third act. Whether this is true or not remains to be seen, but if a few minutes were knocked off the back end, it would certainly explain this. Another positive can also be viewed in relation to the issues many had with BvS — it was too long. Perhaps Suicide Squad’s much shorter runtime means the narrative will be more focused and the pacing executed more smoothly.