Skip to content
Home » ‘Suicide Squad’: WB is Smoothing Out Its Third Act 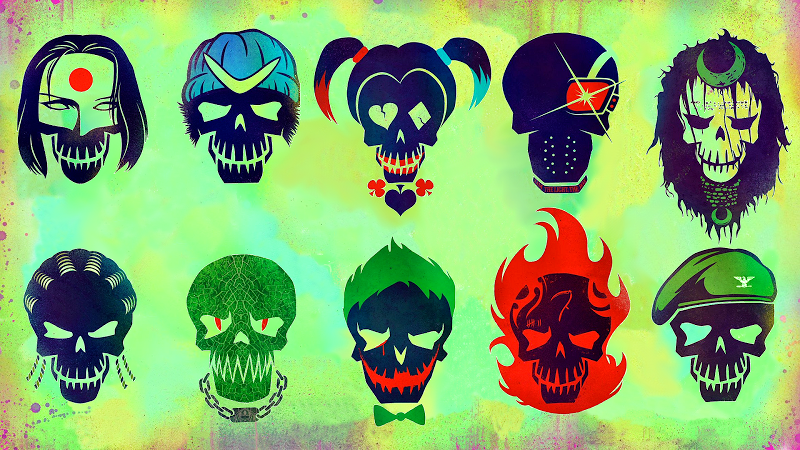 With the previous announcement of Geoff Johns and Jon Berg helming the DCEU also came the potential truth regarding the Suicide Squad reshoot controversy. Weeks ago, a story began to circulate that the film was undergoing reshoots in an effort to add more humor, as the film’s only humor had already been showcased in trailers to flourishing praises. Jai Courtney and director David Ayer responded to the rumors, claiming the speculation was false. According to them, the team had been adding more action sequences. Nothing more, nothing less.

However, the plot thickens as it has now come to light the reshoots may have been a result of Warner Bros. “working to smooth out the third act of Suicide Squad” in order “to make sure audiences’ expectations are not only met but exceeded.” Expectations that have come from the aforementioned trailers, which has left fans and critics convinced the film will displace the tone of the universe recently set by Batman v Superman: Dawn of Justice.

According to The Hollywood Reporter, “major additional photography” has been conducted on Suicide Squad to fix the film’s third act, although sources say it had nothing to do with adding humor. The report also states that Geoff Johns’ promotion in the DCEU came about because of Suicide Squad. Whether it was out of concern or fascination remains to be seen.

What also remains to be seen is how exactly the film’s last act needed to be smoothed over. Was the ending a jumbled mess, the film’s culmination lacking, or something beyond imagination since we still know nothing about the plot? Will Smith recently lauded a unique and exciting ending, but was that before or after WB stepped in to have things altered? The wait to find out just how well this all works out is quickly coming to a close. Suicide Squad, DCEU savior or not, hits theaters August 5.