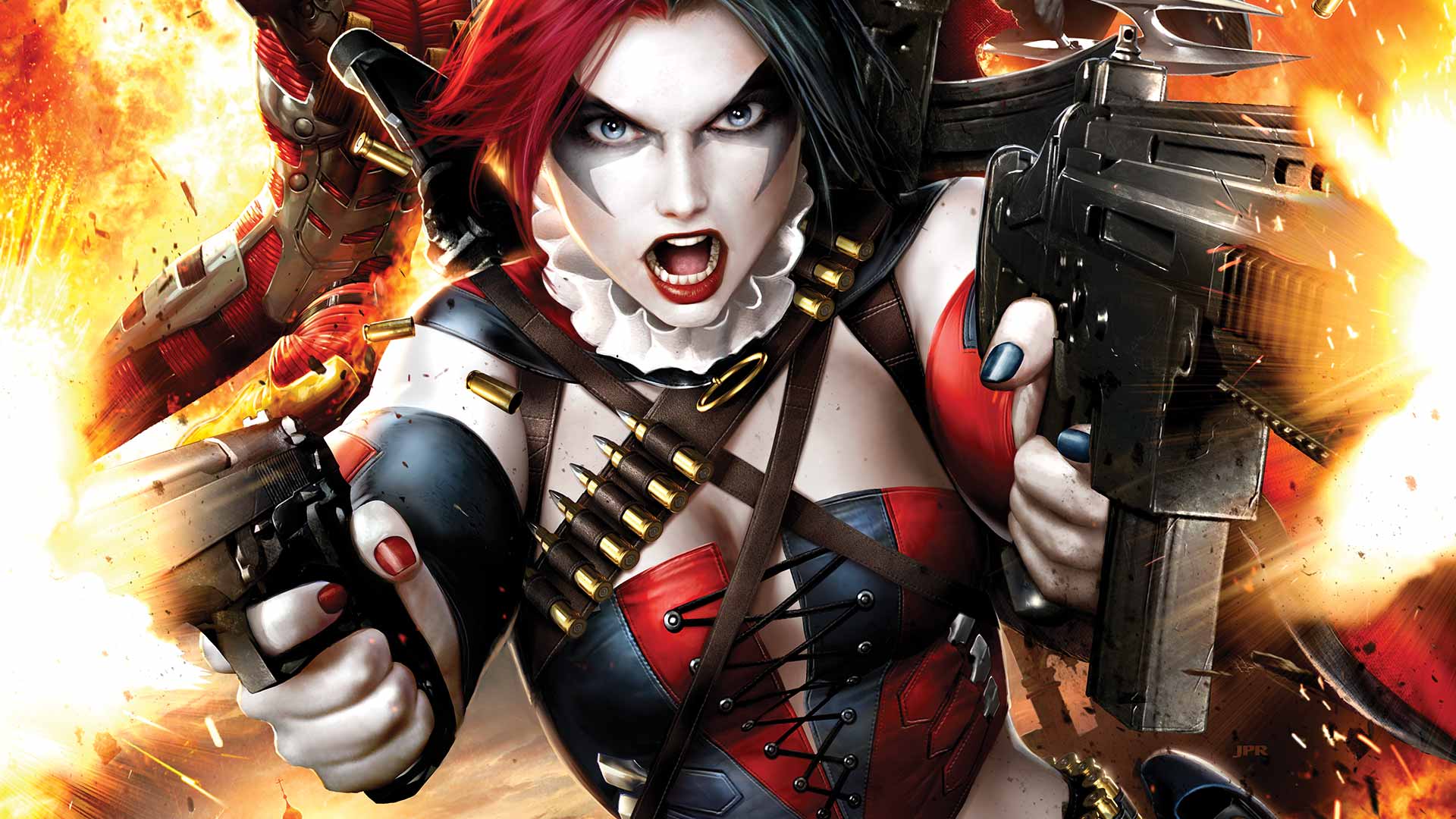 By now there’s no denying Suicide Squad had a troubled production, from the supposed interference of Warner Bros. to a lot of Joker footage left on the cutting room floor. Another scene that didn’t make the final cut is Margot Robbie’s Harley Quinn looking at her New 52 costume.

During a sequence that see’s the Suicide Squad suit up before being sent to Midway City, Harley opens up her chest of belongings and finds her classic jester outfit and trademark mallet in the theatrical cut. In one of the trailers for the movie, as spotted by Redactor NoSleepVia (via CBR) Harley also finds her New 52 costume, the red and blue corset. Director David Ayer has stated that he drew inspiration for Harley’s ‘Daddy’s L’il Monster’ ensemble from the character’s New 52 costume. Its incorporation would have been a nod to that no doubt. However, instead they favoured the famous jester outfit, which we knew before the film released would make an appearance.

Despite Suicide Squad’s record breaking August opening, the film is set to suffer a 68% drop at the box-office following its projected weekend earnings. Zack Synder’s Batman v Superman saw a similar decline in March, no doubt as a result of negative reviews much like Suicide Squad received.

Suicide Squad is in cinemas now.