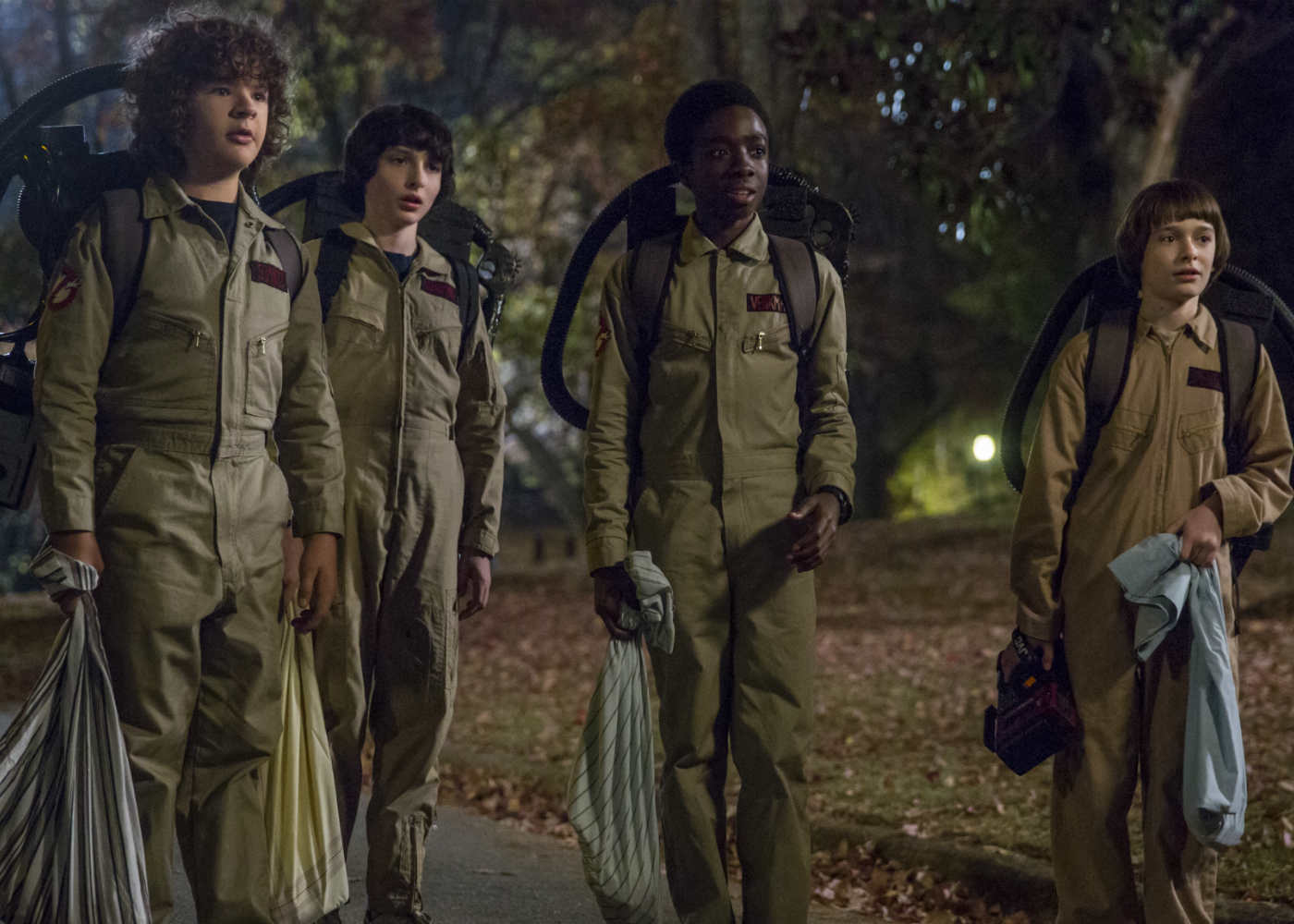 We’re now only a matter of weeks away from reuniting with our favourite group of bike riding, bickering, Demogorgon defeating kids, when Stranger Things 2 hits Netflix on October 27th. So until then we’ll take anything we can get to satisfy the feverish anticipation, and Netflix have helped by releasing this quirky little promotional video in which they ask you what strange things took place in 1984, the year after Will Byers disappeared.

Possibly the most anticipated piece of entertainment aside from some indie project about a bearded Jedi, The Duffer Brothers directed second season of Stranger Things will be available to binge watch on Netflix from 27th October 2017.