For months the rumor mill has been busy with speculation regarding the half-step in this console generation, internally referred to as PS4 Neo, PS4.5, or PS4K. Plenty of evidence has corroborated the claims, but now Sony is speaking out and ready to talk, briefly, about what fans can expect from the PlayStation 4 going forward.

During an interview with Financial Times (via DualShockers), President and Global Chief Executive of Sony Interactive Entertainment Andrew House addressed the rumors, and in doing so confirmed the new console would, as speculated, be pricier than the current SKU’s $349 price tag.

He continued: “It is intended to sit alongside and complement the standard PS4. We will be selling both [versions] through the life cycle.” House added the “high-end” upgrade is meant for hardcore gamers, but will also be geared towards consumers who play on 4K TVs.

So why is the publisher opening up now, when they’ll have a stage to themselves next Monday at E3? House spoke on this, as well. Unfortunately, PS4 Neo will not be a topic of discussion at the PlayStation press conference; so don’t expect an official reveal. “We want to ensure we have a full range of the best experiences on the new system that we can showcase in their entirety,” he explained. 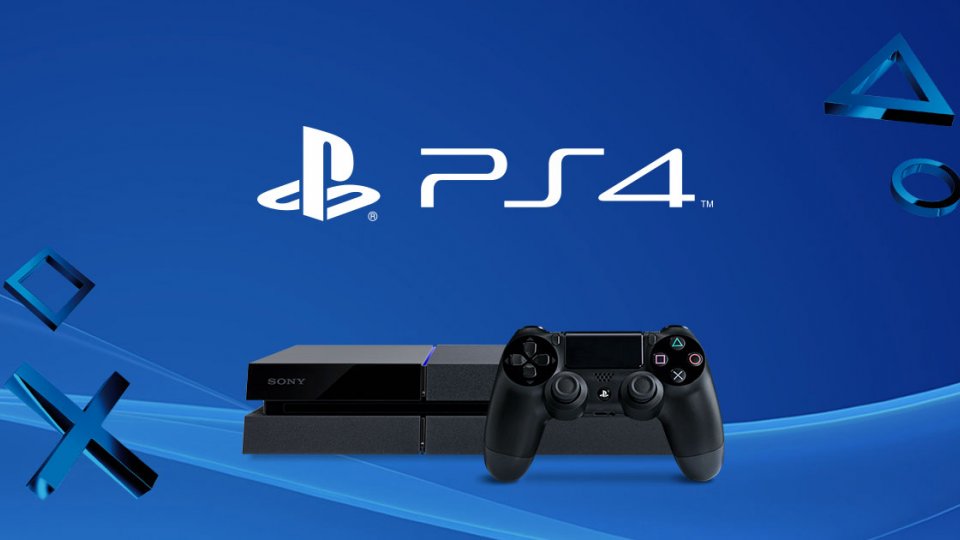 The biggest concern that has gamers riled up about the new hardware is the worry that the PS4 Neo would become the standard, leading to the 40+ million PS4s currently sold worldwide in a state of abandonment. Some players had just purchased a PS4 when the rumors began gaining traction. Would they be convinced or encouraged to spend even more money, and so soon, so that their console is able to play the newest titles in the best quality? Thankfully, House allayed these fears. “All games will support the standard PS4 and we anticipate all or a very large majority of games will also support the high-end PS4.” His words seem to indicate no one will be left behind or feel as though their early adopting was a mistake. Here’s to hoping.

Additionally, added development time has been a cause for concern, regarding these rumors. Take this into consideration: Every first party PlayStation title released to date on the PS4 has been delayed out of its original launch window. Development time has grown exponentially since the start of this generation, despite the PS4 being much easier to make games for than the PS3. House addressed this with words that will hopefully ease the minds of devs and gamers: Yes, there will be a “small, but manageable” amount of added work necessary.

He didn’t shed any light on when the new hardware would hit stores, but recent rumors of fall 2016 launch seem off base, if the company won’t be offering any details at their E3 conference.