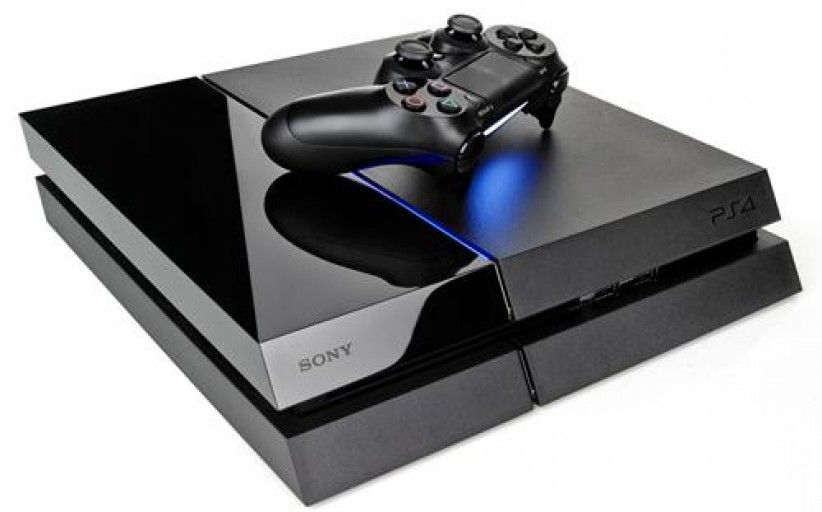 Last week, there were news reports claiming a new PlayStation, PlayStation 4.5, was in the making with an upped GPU, greater processing power, and 4K gaming capabilities. Sony has yet to officially respond to the rumors, but a now there is a new independent report corroborating the product’s authenticity.

According to Digital Foundry, the publisher’s research and development (R&D) teams have prototype devices, internally called “PlayStation 4K,” designed. However, the report states that gaming in 4K on a mass-market console box is, at this point, impossible. For now, the PS4K is “a machine capable of playing current and next-generation ultra HD media, while also offering support for other aspects of the 4K speck, such as high-dynamic range and a wider color gamut.” These aspects of 4K can be applied to gaming, but anything past that, especially mid-generation, is unlikely.

The report hypothesizes three possible ways the console could work:

This begs the question of what Sony is thinking. Potentially dividing the market is certainly not the best idea. Because they’ve been on top for this console generation, the assumption is that they would not take a step that far; especially not two plus years after such an extraordinary record-breaking launch. But tell us your thought in the comments, if a new and improved PlayStation is planned for release, would you be willing to toss out another few hundred dollars for a potentially better gaming experience?