Skip to content
Home » PS4.5 Reportedly to be Announced Prior to PSVR Launch 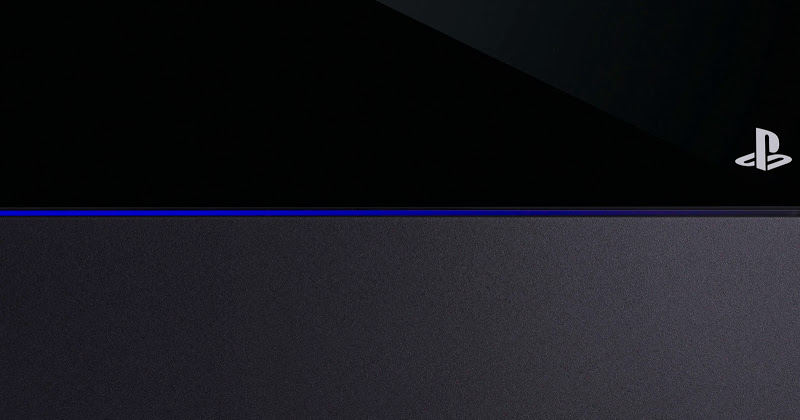 In a new report by the Wall Street Journal, the PS4.5, or the PS4K as it is allegedly called internally, is set to be revealed before the October launch of the PlayStation VR headset. The report from WSJ supports stories by Kotaku, stating that the new system would play 4K resolution content, as well as provide an advanced gaming experience and richer VR quality. The WSJ also reports that Sony plans to continue manufacturing the current PS4 even after its more powerful counterpart hits the market.

It isn’t beyond the realm of possibility. Last year, PlayStation executive, Masayasu Ito said the publisher was open to making improvements to the PS4’s processor and that it was indeed technologically possible because of the system’s architecture. However, he also emphasized the company had no intentions of launching a more powerful console anytime soon.

These reports have been in the wild for roughly a week now and Sony has yet to corroborate or deny them. If they are planning on having an announcement ready for launch, it’s likely it will be revealed during their E3 presentation this upcoming June.