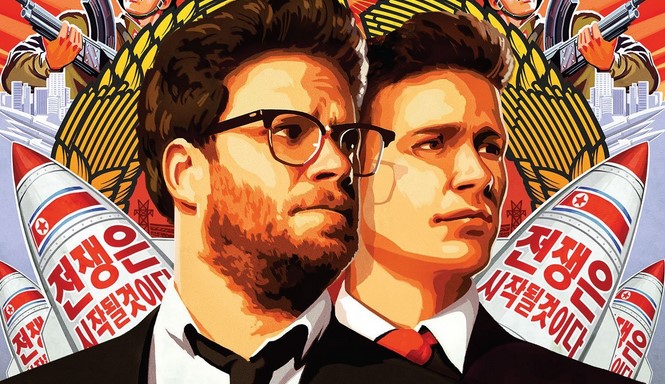 There are probably very little celebrity friendships as popular as that of James Franco and Seth Rogen’s. The two have been frequent collaborators with films like Pineapple Express and  The Interview, and the movie This is the End mocking the closeness that the two share. After allegations came out against Franco (and Rogen being branded his enabler), it looks like Rogen has now made a public denouncement of his former Freaks and Geeks co-star.

Talking to the Sunday Times (via Variety), Rogen has said that after the allegations came out about Franco back in 2018, he has since made any plans to work with him. Addressing his 2018 interview where he said he would continue to collaborate with Franco, Rogen said:

“I also look back to that interview in 2018 where I comment that I would keep working with James, and the truth is that I have not and I do not plan to right now.”

Some have noticed that Rogen hasn’t been appearing in any projects with Franco since their last big film, The Disaster Artist, and even their latest collaboration, Zeroville, which came out in 2019, was received poorly.

While Rogen wasn’t ready to define his relationship with Franco, he did say:

“I don’t know if I can define that right now during this interview… I can say it, um, you know, it has changed many things in our relationship and our dynamic.”

While Rogen may not be working with Franco anymore, he has been thriving pretty well on his own, starting his own pot company, plus being attached as a producer for several hit shows like The Boys. For now, you can watch out for Rogen in the Hulu miniseries about Tommy Lee and Pamela Anderson, Pam & Tommy.