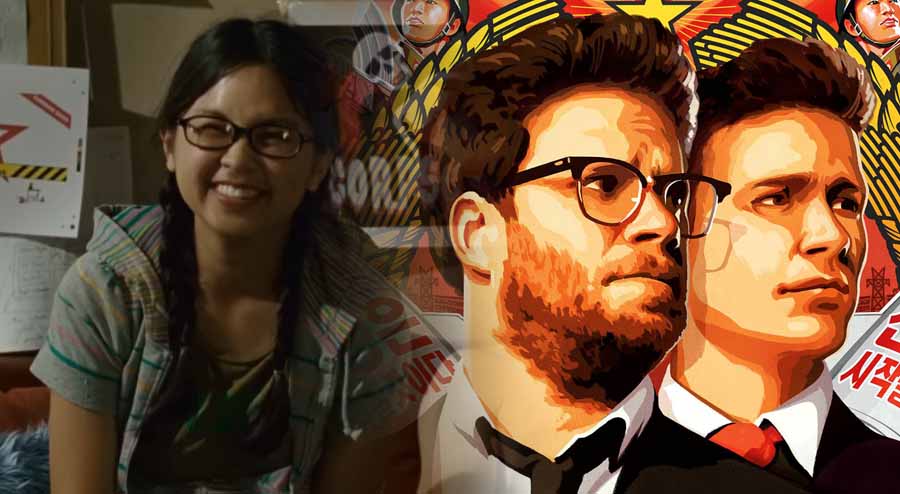 Accusations of sexual misconduct have been thrown at The Disaster Artist director James Franco back in 2018, and now these accusations have been renewed by actress Charlyne Yi. What’s more, she’s also accusing Seth Rogen of being Franco’s enabler.

Yi has decided to drop Franco’s name in a post about predatory abuse and gaslighting. She posted this on IG:

Yi had also wrote about her experience working on The Disaster Artist and how she had wanted to quit the project, but was bribed to stay on. As per Daily Mail, Yi wrote:

Seth Rogen was one of the producers on this film so he definitely knows about the bribe and why I quit.

Seth also did a sketch on SNL with Franco enabling Franco preying on children. Right after Franco was caught…

This is on top all the corrupt laws that protect predators made by violent white men.

Denying/gaslighting is a tactic that abusers and enablers use that is psychological violence, & has serious affects: the survivor loses sense of reality/intuition to protect self from targeted again, PTSD, suicidal thoughts/suicide, etc.

As of now, Franco has no other films besides Kill the Czar which came out in 2020. Franco’s camp has said that these accusations against him are ‘false and inflammatory’ and ‘legally baseless,’ but we’ll just have to wait and see how this all goes down.

As for Rogen, no statement has been released regarding Yi’s accusations, but everyone is waiting on what he has to say.

In the meantime, you can catch Yi in Steven Universe, We Bare Bears, and Netflix’s upcoming The Mitchells vs. The Machines which comes out April 30.