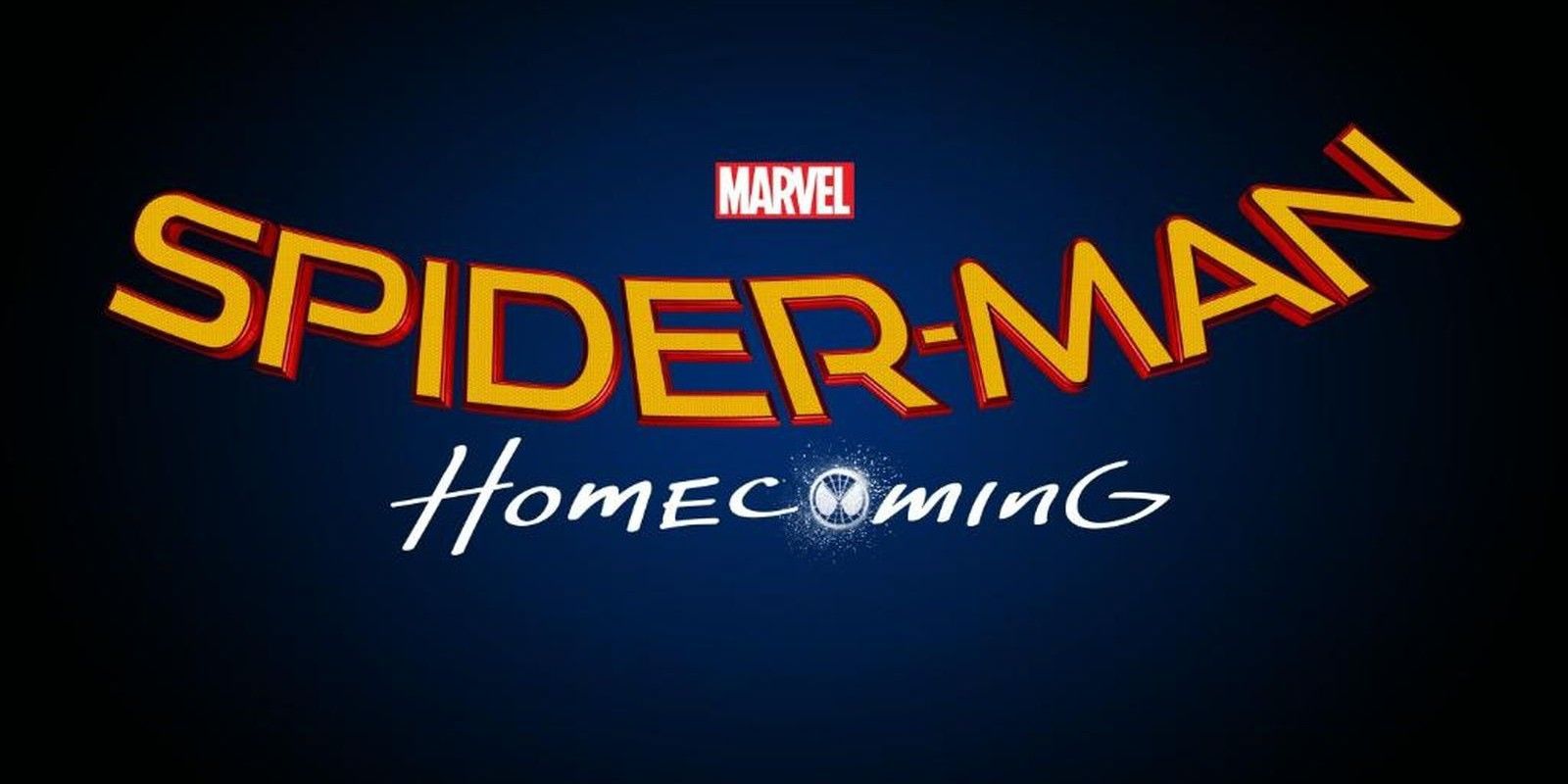 During a toy panel at this year’s San Diego Comic-Con, panelists may have let slip that Spider-Man: Homecoming will have three villains.

Twitter user ‘Griffin Newman 2016‘ was in attendance and shared the seeming confirmation that Vulture, Tinkerer and Shocker are in Spider-Man: Homecoming.

This toy panel just seemingly (accidentally?) confirmed that Vulture, Tinkerer, *and* Shocker are all in SPIDER-MAN: HOMECOMING. #SDCC2016

Griffin then elaborated by stating no pictures were shared, but talk of the three villains came up when the panelists said they don’t have enough references images for those characters yet. So it would appear that talk somehow turned to Spider-Man: Homecoming action figures, or merchandise surrounding upcoming Marvel properties.

@benmekler They didn’t show anything. Came up from them talking about how they don’t have enough reference pics for those characters yet.

Of course, this should all be taken with a grain of salt. Although there has not exactly been official word on who the antagonist will be in the film, Michael Keaton’s role is most likely to be the Vulture. Recently leaked set photos from the filming of an action sequence in Spider-Man: Homecoming picture Tom Holland looking up at something – maybe a certain airborne villain? Besides that, Marvel’s famous Hall H panel pretty much confirmed Vulture was in the movie by releasing a new image. Marvel also revealed the film’s official synopsis; yet, it still does’t give much away.

As for Shocker and Tinkerer, this is the first time these villains have been attached to the movie. However, if three villains are indeed going to appear in the solo Spidey outing, it would be a very interesting move considering how jam packed The Amazing Spider-Man 2 felt with the same amount.