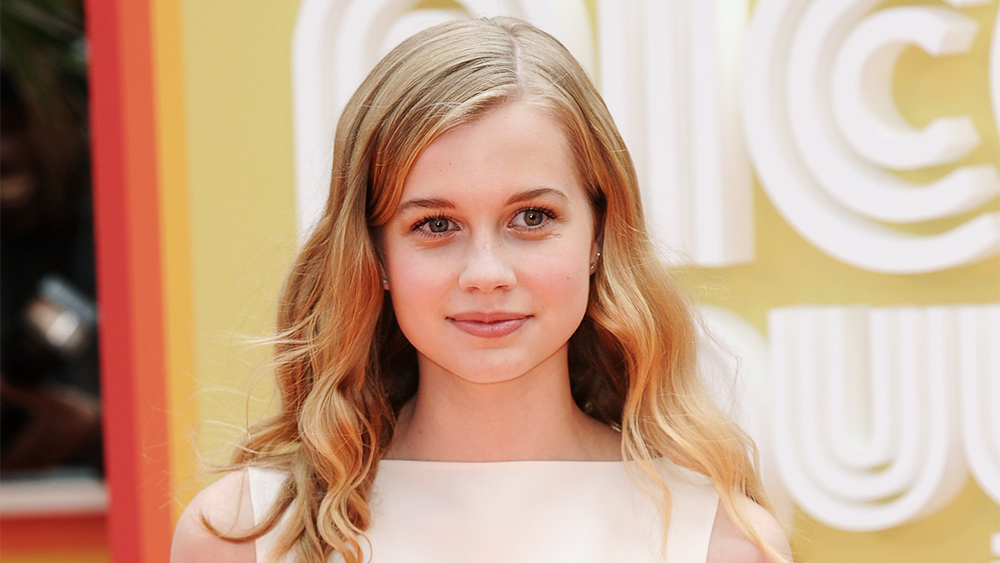 Shane Black’s period buddy cop movie staring Ryan Gosling and Russell Crowe was released to gleaming reviews back in June, but there was one young star that stood toe-to-toe with the acting chops of the leading duo. Australian actress Angourie Rice – who played the precocious young daughter of Gosling’s character, Holly – was both incredibly charming and often hilarious.

Her performance was so well received that it has seemingly caught the eye of Sony and Marvel, as Rice has just been cast in Spider-Man: Homecoming. The news comes via an exclusive obtained by The Hollywood Reporter, which states that Rice’s role is being kept under wraps, with Sony and Marvel refusing to comment at this time on what character she will be playing.

The actress recently wrapped on indie flick Jasper Jones with stars Hugo Weaving and Toni Collette, which is pencilled in to launch sometime before the year is out. Her prior filmography includes 2013’s These Final Hours, Walking with Dinosaurs 3D, and Nowhere: Boys: The Book of Shadows in which she plays Tegan. Landing a role in such a blockbuster as the next Spider-Man movie at the age of 15 is a pretty impressive feat, a worthy one at that. It is safe to say Rice has a bright future ahead of her.