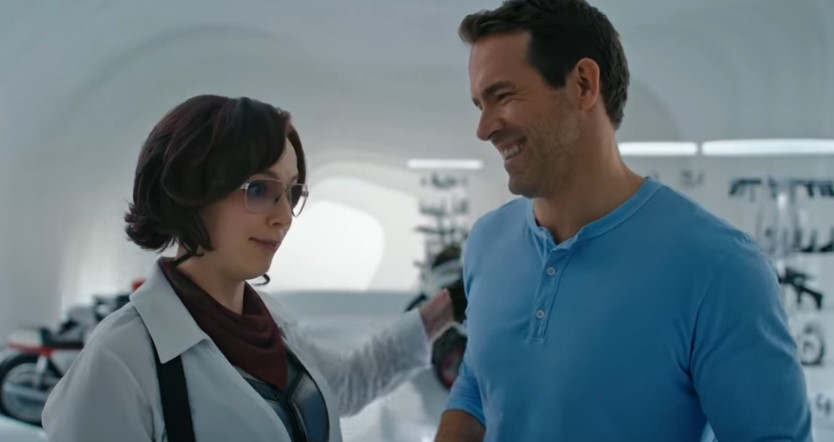 The Ryan Reynolds-starring Free Guy was originally set to be one of the big blockbusters of 2020, but the global pandemic has opted for the movie to be continually pushed back. With the film getting multiple release dates over the past few months, it looks like 20th Century Studios is finally settling with an August release, and we have a new trailer to commemorate it.

Check out the new trailer for Free Guy here:

While we’ve already got a lot of Reynolds’ Guy in previous previews, this trailer does give us more of Lil Rel Howery’s character who is supposed to be Guy’s best friend. We also have the confirmation of a romance between Guy and Jodie Comer’s character.

The movie still looks like a lot of fun, and with Stranger Things’ Shawn Levy in the directors’ chair, you can expect Free Guy to be family-friendly adventure ride. Let’s hope that the humor hasn’t aged over the course of the pandemic.

While a lot of people are waiting for Reynolds’ Deadpool return, it’s great to see him cracking some jokes in being an action-star in something more PG-rated. Reynolds has always had a great sense of humor, and I can’t wait to watch him (and the rest of the amazing cast) this August.

In Twentieth Century Studio’s epic adventure-comedy “Free Guy,” a bank teller who discovers he is actually a background player in an open-world video game decides to become the hero of his own story…one he rewrites himself. Now in a world where there are no limits, he is determined to be the guy who saves his world his way…before it is too late.

Catch Free Guy when it finally hits theaters on Aug. 13.